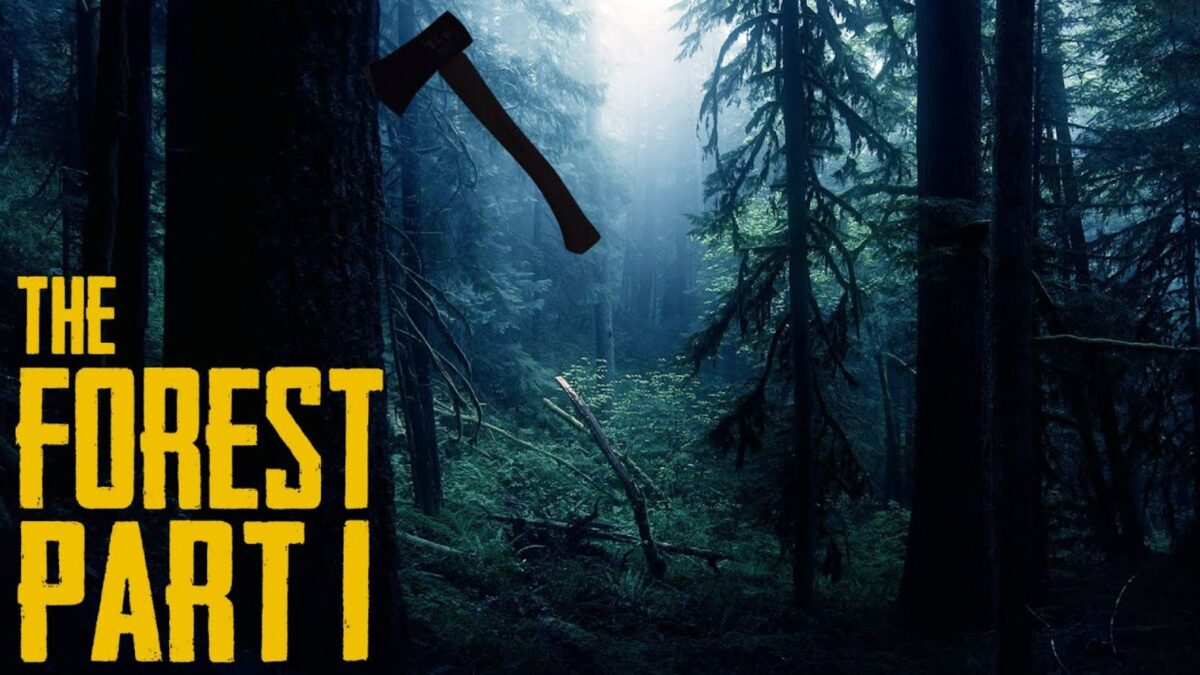 The Forest on Mac

The Forest is an adventure survival horror game that can be played on Mac using workaround methods such as cloud gaming and Windows installation/emulation. The Forest doesn’t have a Mac version, so you can’t play it natively on a Mac.

Indie game developers are often the ones that deliver the most exciting and engaging games in the horror survival genre, and The Forest is a testament to that. With its cool and tense atmosphere, top-notch sound design, intriguing setting, and cool mechanics, it’s definitely a game worth trying if you are looking for some single-player or co-op multiplayer gaming thrills.

The bad news is that, if you are a Mac user, you won’t be able to directly download and run the game on your Mac. Instead, you will need to make use of some alternative methods that will be explained to you in the second half of this post. As for now, we wish to share with you a bit more of our thoughts on the game, and hopefully help you figure out if it is something that you may want to play.

If you’ve played Ark Survival: Evolved, Valheim, Rust, or any other popular open-world, survival game, then a lot of The Forest would feel familiar. You start the game as one of the only two survivors of a plane crash, the other one being your son, who has been snatched by a mysterious figure before the character you play could do anything. Once you leave the crash site, you find yourself on a large forested peninsula. Your immediate task is to salvage anything useful from the crash site and then try to build a rudimentary camp to last the first night. From then on, you will need to explore the land, gather materials to craft crude weapons with, and forage the forests to find food, while also building up your shelter to provide better defenses against whatever else may be hiding in the woods. Obviously, your initial end goal is to find your son and rescue him from whoever or whatever has taken him from you. That said, eventually, you will also come to learn more about the secrets of this mysterious place and about your and your son’s involvement with it.

As you can probably already tell by now, it’s a pretty conventional survival game setting. However, once you start actually playing the game, you begin to appreciate the care put into making the world of The Forest feel real, atmospheric, intriguing, but also dangerous. Pretty soon, you’ll realize that you aren’t the only one inhabiting that peninsula, and eventually, you will come into contact with the natives – a tribal society of cannibalistic savages that aren’t too happy about the arrival of their new alien guest. Your interactions (mostly hostile) with the tribe and its outcasts will be a large part of the gameplay and will add a lot of spice to your playthrough. There is, however, an option in the difficulty settings to disable the enemy encounters in the game, allowing you to focus solely on the survival and crafting part, but we don’t recommend this because it severely takes away from the experience.

As for the story elements, since we don’t want to spoil anything, we’ll simply say that, while not a masterpiece, the story of The Forest and the mystery, present throughout most of the playtime, are sure to keep you progressing through the game, eager to finally find out what’s actually going on. There is a twist to the story, but note that even once all your questions have been answered, a lot of answers simply raise more questions. At the end of the game, a sequel is teased, so maybe, if the Forest 2 comes out, those questions too would be answered.

For a crafting game, the Forest is quite well executed – it has tons of variety and a lot of options for combining different items and materials to create new stuff. In fact, it’s even possible to create new items that are useless or even dangerous to you, so you got to be careful.

On the survival side of things, while at first, the game may present a decent challenge, soon surviving the elements and filling your health, food, and water meters will become quite easy even on the “Hard” difficulty. A lot of this has to do with the frequent bugs that the animal AI experiences. Often, animals won’t run away from you, letting you hunt them down without an issue, which immediately takes care of your character’s food needs and makes everything that much easier. That is also why we don’t recommend turning off the enemies in the game – the real gameplay challenge.

As mentioned, you will come across and be forced to fend off a tribe of savages that will occasionally try to attack you but could also start to fear you if you slay too many of them. However, if you go overboard with disposing of the cannibals, they may wage an all-out war on your camp, and then you’d need to make creative use of traps, weapons, and fortifications to defend yourself. It’s a fun aspect of the game, and it also makes up the bulk of the mid-section of the Forest. Combat itself isn’t anything complex, but it’s still well executed and gets the job done.

Overall, in terms of gameplay, The Forest doesn’t do anything particularly innovative, but it does offer a lot of variety and provides the player with the freedom to improvise and figure out their own way of doing things.

The main problem with the Forest is the lack of polish – though updates have made it better over time, it still has some bugs and an overall sense of junkiness. Not to say that there’s anything game-breaking, but considering that the game spent years in an Earle Access state before its release in 2018, one would think that more would have been done to give the game a more finished feel. Other than that and the not-particularly-impressive story, there aren’t any other noteworthy gripes that we have with this game.

The Forest is a good crafting survival horror game that has a lot of great ideas and that truly immerses the player in the life and struggles of a plane crash survivor who is forced to fight the elements and a hostile tribe of cannibals all the while trying to find and rescue his son. In spite of some bug-related issues and a story that could have been written a bit better, The Forest is still a game we can easily recommend to anyone who likes adventure, survival, and/or horror games.

Can you play The Forest on Mac?

You can play The Forest on Mac by using alternative methods such as game streaming via Boosteroid or GeForce Now or by installing Windows on your Mac. Playing The Forest on Mac natively isn’t an option because the game isn’t supported for macOS.

Like many other games, the Forest, too, is not supported on Mac. However, this shouldn’t stop you from enjoying this great game on your Mac, which is why we’ve made sure to provide you with instructions on four different ways you can play the Forest on your Mac – you can read about them in the next lines.

It’s also possible to download the game on your Mac and play it that way rather than streaming it. The plus side here is that you’d be able to play it even without an Internet connection. The downside is that both methods require you to spend some time and effort getting everything ready before you could play. Here is a quick overview of these methods. For a more in-depth guide for each method, check out the links provided down below.

How to play The Forest on Mac

To play The Forest on Mac, you can use Boosteroid or GeForce Now to stream the game to your computer and play it that way. The other possible way of playing The Forest on Mac is to have Windows already installed on the computer.

The easiest method to play the Forest on Mac is by streaming the game with the help of services such as Boosteroid and GeForce Now. The only downside is that the game’s performance would be tied to the strength of your Internet (even when playing single-player). You need to be constantly connected to the web in order to be able to play the game via such services. On the other hand, you won’t even need to install The Forest on your Mac.

How to Get The Forest on Mac?

Now, choose how would you want to play The Forest on Mac.

How to play The Forest on Mac M1

The Forest can be played on an M1 Mac using game streaming services such as Boosteroid. If you want to have the game on your Mac play, you can create a Windows virtual machine using Parallels and then download the game in it.

All methods of playing The Forest on Mac that we’ve included here, except the Boot Camp Assistant method, can be used on M1 Macs. You can stream the game via Boosteroid or GeForce Now, or use Parallels to create a Windows VM and download the game in it. However, the Boot Camp Assistant app isn’t available for M1 Macs because Windows 10 isn’t compatible with their M1 chips.

Play The Forest on Mac with Boosteroid

Play The Forest on Mac with GeForce Now

For a full guide on how to use GeForce Now, click here.

Full guide on how to install Windows using Parallels