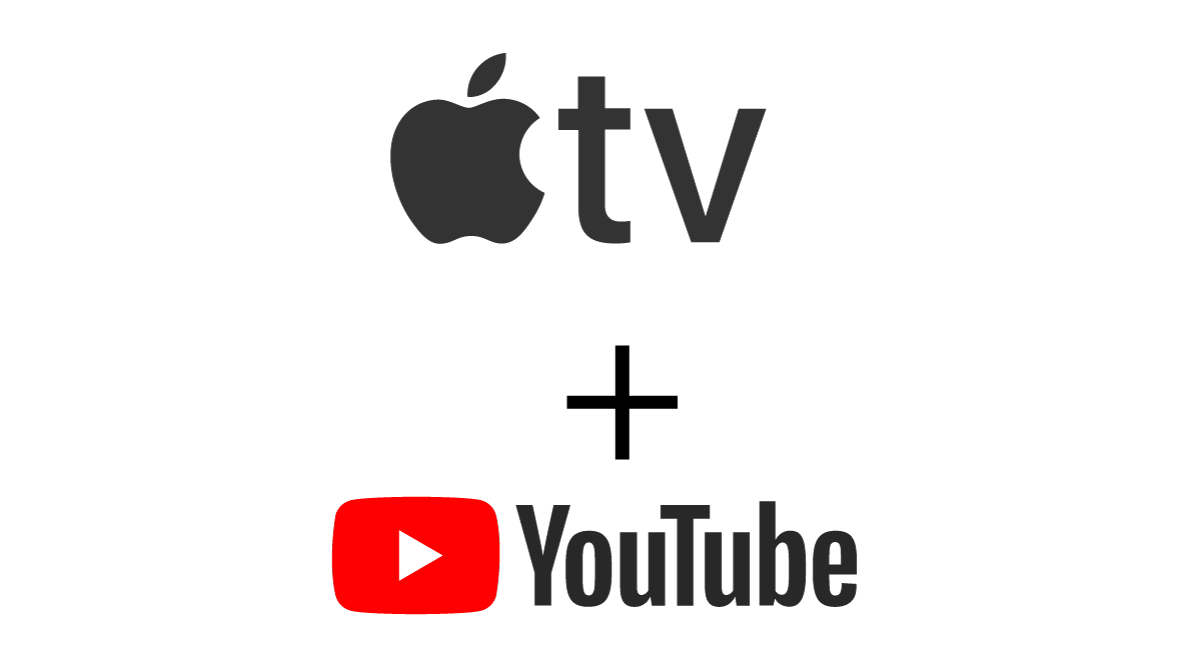 Before we get to the possible solutions, we must first go over the potential causes for this problem.

The first thing that must be mentioned with regard to YouTube not working on Apple TV issue is that, as of March, 3rd of this year, the 3rd generation of Apple TV no longer supports the YouTube app. This is hardly a surprise as in the last months and years many other apps have gradually stopped their supporting versions for the 3rd generation of Apple TV, and so YouTube is just another addition to the list of such apps. If this is the reason you are unable to open YouTube on your Apple TV, then you will see a message that says “YouTube is no longer available for Apple TV 3rd generation” whenever you try to use the YouTube app. If this is the message that shows up, then it means that there’s no actual issue, it’s just that the app is no longer available for your model of Apple TV.

The good news is that this doesn’t mean it’s currently impossible to watch YouTube on a 3rd generation Apple TV – you can still do that, but you’d have to use the AirPlay Apple feature that allows you to stream the screen of another device AirPlay-compatible device onto your Apple TV. In other words, you can connect your iPhone or iPad to your Apple TV and stream YouTube playback (or anything else) on the TV. This is a nice alternative, and it’s really easy to set it up. We will show you how to do it in the guide at the bottom of this post.

On the other hand, if you have an Apple TV 4th generation or later, and you are still unable to use the YouTube app on it or there are other problems with the latter, then it’s probably due to a bug with the application itself and though there is a suggested method to try and circumvent the problem, it’s up to the YouTube developers to come up with an actual solution by releasing an update that fixes it. In the meanwhile, if you want to use YouTube on your Apple TV, you can still try the AirPlay option we mentioned above or, alternatively, you can try a workaround that we will show you below and that should allow you to use the YouTube app on your Apple TV.

Lastly, we should also mention that, aside from the YouTube app no longer being supported on your Apple TV and the app experiencing a bug, it’s also possible that the cause of the problem is something as trivial as an unstable or weak Internet connection. It may not always be obvious what’s causing the problem with YouTube on your Apple TV, so you may have to try several different things before you could work it out. As always, if you have any questions related to the issue or to the troubleshooting guide we will show you down below, feel free to ask us in the comments section.

The two main YouTube not working on Apple TV fix methods in 2021 are to use AirPlay and to reinstall the YouTube app.

Below, we will show you exactly how to perform each of those fixing methods – we suggest trying them all until one of them hopefully works. Obviously, using the AirPlay feature to stream YouTube on your TV should work in all cases so if the other methods don’t help you, we suggest you use AirPlay.

If it is a minor bug in the YouTube app that is causing this problem, it should be fairly easy to resolve it by simply restarting the application or your Apple TV, so here is how to do this.

Though software updates should install automatically, it’s still possible that a missing update to your YouTube app or the TV’s own software could be the cause for the problem, so here’s how you can manually update both.

As trivial as this sounds, sometimes a simple issue such as this may be the reason for any disturbances you may be experiencing with the YouTube app, so here’s how you can check your Internet connection:

Some users report that reinstalling the app has helped them resolve the YouTube not working on Apple TV problem, so you may want to try that as well.

Note that this is a temporary fix – Google should release a patch that fixes the issue and then things should be back to normal with the YouTube app.

This is the method that should work in all cases because you’d no longer be trying to use the YouTube app that’s on your Apple TV but, instead, you’d be streaming YouTube playback from your iPhone/iPad to the TV.

There was an error connecting to the Apple ID server