What is Search Baron?

What is Search Marquis?

Home > Mac > What Is The Latest Mac OS [Update] 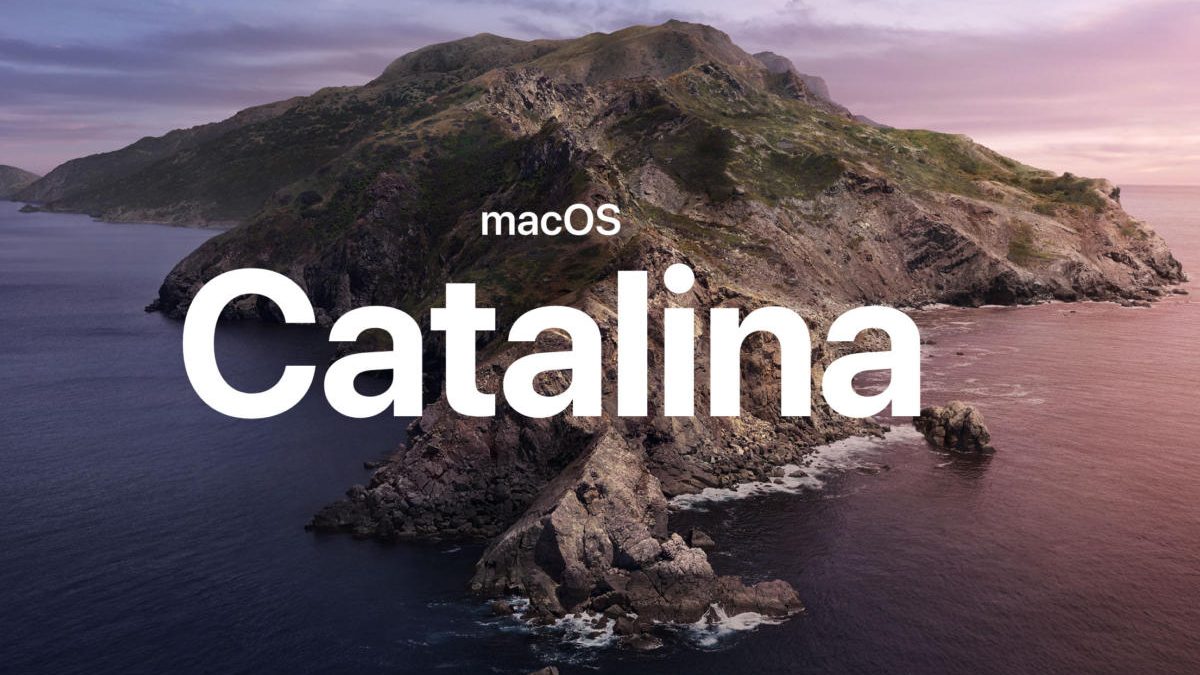 What Is The Latest Mac OS [Update]

Big Sur brings BIG changes to the MacOS, from a new OS interface to new architecture compatible with the all new M1 chip. It offers the ability for Apple to use their new silicon processors based on arm64 architecture, which brings massive improvements in speed and power efficiency.

Big Sur comes with a ton of new updates and here is a highlight of what you will get with the latest 11.0.1 version:

Currently, there is a public beta version for Big Sur 11.2 and here you can find the latest news about it.

macOS Catalina 10.15.7 comes with important security updates and fixes for known bugs on your Mac. Here is what you will get with the latest version:

Catalina Mac OS 10.15. is the successor to macOS Mojave. The new features that this update brought to Mac include a battery health feature that is supposed to reduce the rate at which the device’s battery ages. This feature can analyze the charging patterns of the battery and the current state of its health and then control the extent to which it would get charged so as to slow-down chemical aging. This feature can be turned on and off from System Preferences > Energy Saver.

Notable changes made with macOS Catalina are the removal of iTunes, the addition of the Sidecar feature, the expansion of the iPhone and iPad Screen Time featureto Mac computers, and others. Additionally, significant changes have also been made to the macOS security. Below, we will have a quick look at each of these improvements:

The CPU and TurboBoost function have been both optimized for increased battery life. It works by shutting off CPU cores but allowing for a higher frequency rate on working cores to sustain performance.

iTunes has been a part of Mac computers ever since 2001 but with Catalina, it has officially been terminated. Now, instead of iTunes, users will have access to three separate apps that together take over the functions of iTunes. Those apps are Music, TV, and Podcasts.

As for managing your devices, with Catalina, this is done via Finder and not via an app.

This feature allows Mac users who also own an iPad to turn their iPads into second screens for their Mac computers. The Mac screen could be extended to the iPad or they could both show the same content (mirror screen). Sidecar also works with Apple pen, enabling users to use their iPads as drawing tablets.

This is an iPhone and iPad feature that, with Catalina, has been carried over to Mac computers. Screen Time allows you to track the usage of all your Apple devices, providing useful information on how your time is being spent across them.

The Find My app implements the Find My Mac and Find my Friends technology to provide users with the ability to potentially find their lost/stolen device. This technology does this by employing Bluetooth and the help of other devices that are near the lost/stolen one.

One of the biggest changes made that came with Catalina is related to the security of the macOS.

The first improvement is the Read-Only system volume – a dedicated system volume that allows Catalina to run separately from other data, thereby preventing any potential attempts at tampering with system files done by malware and hackers.

Next, the Gatekeeper feature, which previously only used to check the sources of new apps, now also checks the apps themselves and prevents them from running if it deems them potentially unsafe.

Thirdly, unlike earlier macOS releases, Catalina requires explicit user approval if an app wants to access data stored in the Desktop, Downloads, and Documents folder. Only after the user gives their permission would the app be able to gain access to such data.

One other notable change is that 32-bit apps can no longer be run on Mac computers if the latter have been updated to Catalina, making macOS Mojave the last macOS release that supports 32-bit apps.

In this section of the article, we will briefly go over the older macOS releases and the most notable changes they’ve introduced, starting with the leaser recent one:

Yosemite overhauled macOS’s user interface and introduced the Continuity and Handoff features which improved and expanded pairing between iOS and macOS devices. Receiving phone calls and text messages was now possible on either device and so was editing same documents across devices.

Later on, a Yosemite update replaced Aperture and iPhoto with Photos.

This macOS release was focused on system performance improvements and changes to already existing features. Public transport information was made available in the Maps app, the Notes app received interface improvements, and the Metal API performance-enhancing app was officially introduced to macOS.

Sierra brought Siri to Mac computers and added several Mac-exclusive features for the app. Improvements were also made to the iCloud app, which could now store user data from the Desktop and Documents folders, allowing syncing of those folders with other Macs that share an Apple ID. Additionally, Sierra website support for Apple Pay through the use of a nearby Touch ID or iOS device for authentication.

Most improvements here were “under-the-hood” – High Sierra brought improvements to VR support, as well as to apps such as Safari, Spotlight, Notes, and Photos. High Sierra was the first to start using Apple File System and it also introduced the successor to the Metal API performance-enhancement application – Metal 2.

New features introduced by Mojave were the Dynamic Desktop, Desktop Stack, and Dark Mode. Several iOS-exclusive apps such as Home, Apple News, and Voice Memos were also carried over to macOS.

How to check the current version on your Mac

In order to find out what your current macOS version is, click on the Apple menu located in the top-left corner of your screen and then select the option labeled About this Mac. The current version of your macOS will be shown at the top of the Overview tab. If you see an older version written there, you may want to update your Mac to the latest version (see below).

How to update to the latest macOS version

To get the latest macOS version, you must open the Mac App Store and search for macOS Big Sur. Once you find the Big Sur update, click on the download (Get) button and wait for the download to complete. Downloading may take a while, so just be patient. Once the update has been downloaded, the installer will be launched automatically. To install the update, simply follow the steps from the installer.

Note that in order to perform this downgrade with the help of Time Machine, you will need to have first created a Time Machine backup disk from when you still had the earlier macOS version. If you have such a backup, here’s how to use it in order to downgrade your OS.

Warning: It is highly advisable that you back up any important data you’ve created or downloaded since your Mac got updated to the latest OS version. Otherwise, such data would be lost after the downgrade!

What is Search Baron?

What is Search Marquis?