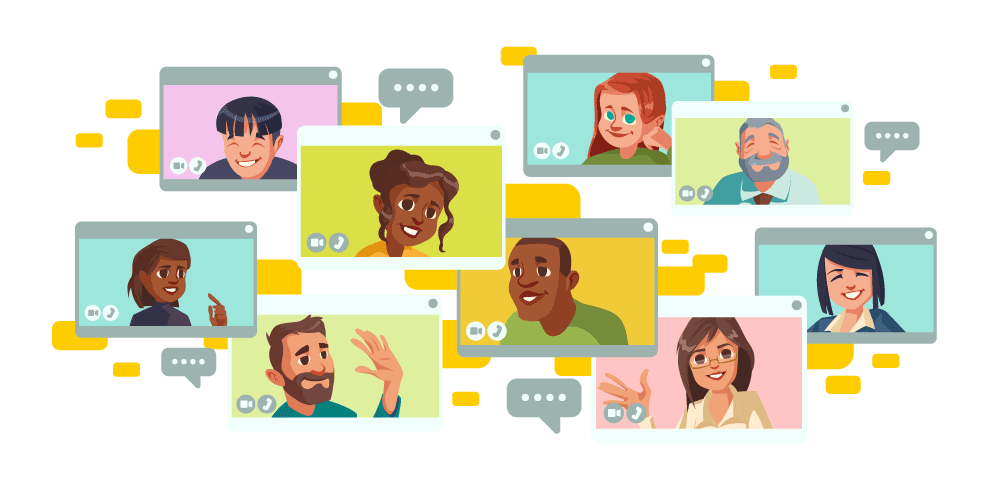 Teams camera not working on Mac

Microsoft Teams is a popular business communication platform that has versions not only for Windows but also for Linux and Mac, so it’s not uncommon for people with Linux or Mac computers to use it. For the most part, it works as intended, but there is a somewhat common issue that Mac users tend to experience with it where the camera won’t work when the app is started. The usual reason for this problem is a conflict between the Teams app and the security and privacy settings of macOS. In other words, if you are experiencing this problem, it’s likely that your macOS is set to not allow third-party apps to use the computer’s camera. Since this is the default setting for Mac computers, it explains why it’s not uncommon to experience this problem.

However, there could be other causes for the issue, such as temporary bugs, conflicts with other apps, outdated software, and more. Here, we will do our best to help our readers solve this problem by showing them the most effective ways of doing that.

The main Teams camera not working fix is to give permission to the app to use the camera from the system settings. If this Teams camera now working fix doesn’t help, then the problem is likely linked to a conflict between apps or outdated software.

As the name of the solution suggests, this tackles the most common cause for the problem, namely the default setting of macOS that prevents third-party software from using the machine’s camera.

Solution 2: Resolve conflicts with other apps

If you did the steps from above or Teams already had the needed permission, yet it is still unable to use the camera, there may be a conflict with another app that is causing the issue. If you have another app on your Mac that also needs to use the camera (for instance, Skype), it is highly likely that there’s a conflict between the two apps and that the other app has “stolen” the camera and so Teams cannot use it. Usually, simply quitting the other app should be enough to resolve the issue. To be sure that the other app is no longer active, we suggest force-quitting it in the following way:

If you’ve done everything up until now and Teams still can’t use the camera, then you can try to prohibit the conflicting app from using the camera. To do this, go back to System Preferences > Security and Privacy > Camera as we showed you above, find the conflicting app in the list to the right and untick its entry, so it no longer has the permission to use your Mac’s camera.

Problems like this one are often caused by outdated software and/or conflicts between older and newer versions of the problematic app and the macOS. In either case, it is recommended to update both your Microsoft Teams app and your macOS to their latest versions. Normally, such updates should happen automatically, but sometimes it may take some time before the automatic update takes place, and so you may need to perform a manual update to fix problems resulting from the presence of outdated software.

Note: Many older Macs cannot officially support macOS Big Sur, so if you are using an older machine, you may not be able to install Big Sur the intended way (probably for the best, since Big Sur has higher system requirements than previous macOS versions). If, however, you think your machine is powerful enough to support it, you can learn how to install macOS Big Sur on an older Mac on this page.

Updating apps on Mac that you’ve downloaded from the Mac App Store is done through the Store:

Users on Microsoft forums have come up with a possible solution that may work in some instances, though it involves using Terminal commands and is heavily dependent on a lot of factors (such as the current latest version of both Microsoft Teams and macOS). For that reason, it may already be outdated. Furthermore, it’s advisable that users who aren’t very experienced not try this method.

Still, we will put it here if anyone wants to give it a try. Note, however, that you’d be doing that at your own discretion.

Of course, it’s also possible that there’s a problem with your camera. If your Mac hasn’t been dropped, hit, or subjected to any other physical abuse, then it is unlikely that there’s any hardware damage to its camera, yet, if none of the other solutions here have worked, then it’s still a possibility.

Unfortunately, in such a case, you won’t be able to do anything about it personally, and you’d have to take your Mac to a certified professional who is qualified to fix Mac computers and MacBooks.

How to Install Windows 11 on Mac