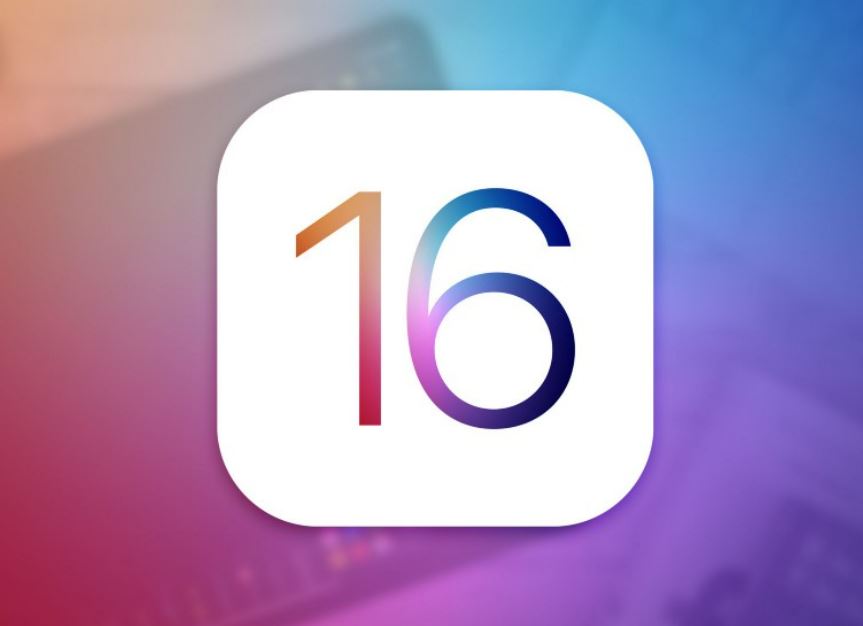 How to install iOS 16 and iPadOS 16 beta

iOS 16 and iPadOS 16 are the upcoming latest major releases of Apple’s mobile operating systems. They were announced at the Worldwide Developer’s Conference (WWDC) that was held earlier this month, and they come with some interesting new features that a lot of users may be eager to try – you can learn more about what we can expect with the latest iOS/iPadOS releases on this page.

iOS and iPadOS 16 will be officially released this fall, but users who want to gain a sneak peek at what changes would be introduced with the two new operating systems can do so right now, by installing their beta versions.

Before you attempt to install iOS 16 or iPadOS 16 beta, however, it’s important to back up your data. Since you are about to install an unfinished (beta) version of iOS, you are bound to encounter bugs and other issues once you install iOS 16. It’s possible that some of those problems could lead to data loss or necessitate that you downgrade to the stable iOS 15. Downgrading your iPhone to iOS 15 means that you’d need to restore your device, which would result in losing all your current data and settings, so if you end up needing to downgrade, it’s best to have a backup from which you can later restore your phone. For those reasons, if you don’t already have a backup, be sure to follow the next steps to back up your device before you move on to the instructions on how to install iOS 16/iPadOS 16 beta.

Backing up your iPhone/iPad

As mentioned, there are two ways of doing this: with and without an Apple developer’s account. The two methods are nearly identical, and we’ve provided instructions for them down below.