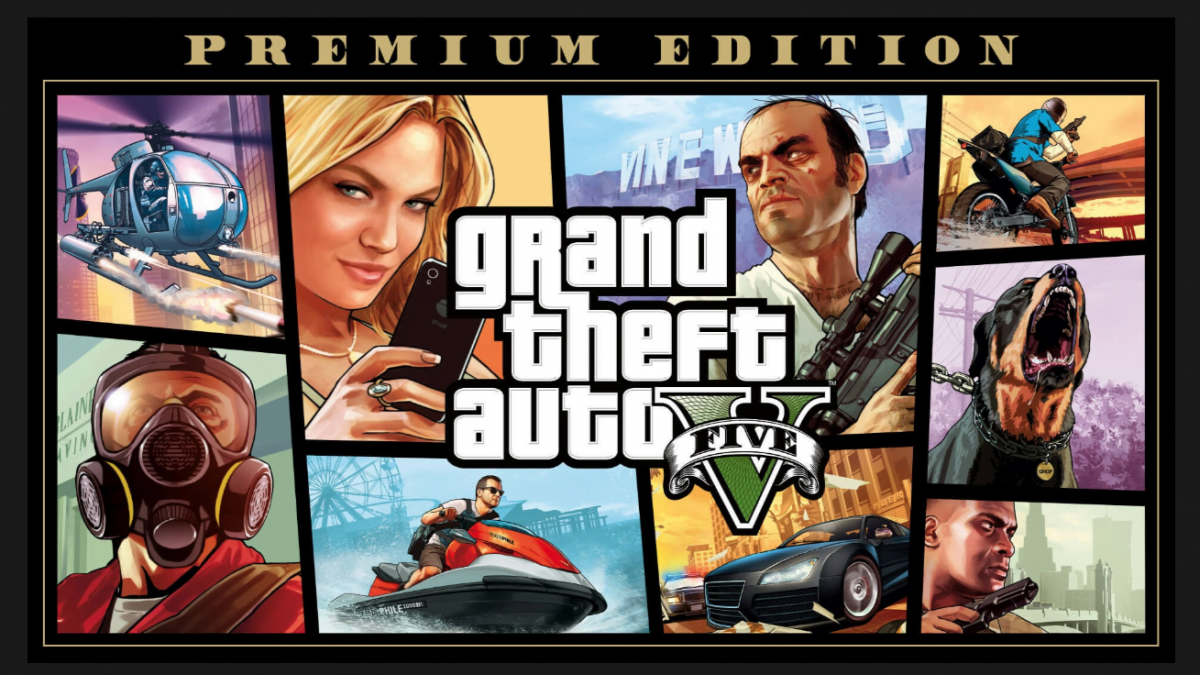 Furthermore, the version of the game that is put up for free is the GTA 5’s Premium Edition – this includes the full storyline from the game plus Grand Theft Auto Online in addition to all currently existing in-game upgrades and bonus content. To top it all, users would also get the “Criminal Enterprise Starter Pack” that comes with even more content as well as 1,000,000 $ bonus in-game money for online play.

All you need in order to grab the GTA V for free is a working PC or Mac (of course, one that could run this rather resource-intensive game), an Epic Games Launcher, and an Epic Games account. However, one thing we must note here is that users would have to have enabled two-factor authentication on their accounts in order to be permitted to get the game for free.

Install GTA 5 on Mac with bootcamp

Before attempting to install boot camp we recommend checking your macs specifications and cross referencing them with those recommend to run GTA 5. Next, you will need a program called Boot Camp. With Boot Camp, you can install a version of Windows 10 which is compatible with GTA 5. Here are the steps for installing Windows 10 on a Mac using Boot Camp:

If you are running Mac OS Cataline 10.15 we recommend watching this YouTube video to make sure you are not missing out on any of the steps.

Although Mac computers aren’t specifically designed as gaming machines, it is still possible to play games in them. However, if you want to run GTA V on a Mac, you will first need to install Windows 7 or higher. We highly recommend installing windows 10 on your Mac even with the latest version of Mac OS 10.15.5 via something called Windows Boot Camp (official instructions from Apple on how to set this up) using the instructions above. Also, note that, in order to run the game on your Mac, you will also need at least 65 GB of free space and your machine would have to meet/exceed the minimum system requirements for the game.

The Boot Camp method shown on this page is a viable option only for Intel-based Macs. For M1 models, you will need to use an alternative and virtualization apps such as Parallels could be the answer. We will show you how to use Parallels so that you can create a Windows 10 virtual machine on your Mac but bear in mind that, though a lot of Windows games can indeed be played on M1 Macs using this method, there are no guarantees that this would work in all cases. Another note that we must make is that Parallels is not a free program. However, it has a 14-day free trial, and we recommend that you use this period to test the Windows 10 virtual machine that it creates and then decide if the gaming experience you get with its help would make purchasing the full program worth it for you.

Once the virtual machine’s installation is completed, you will be able to quickly switch between it and your macOS system simply by pressing Command + Tab or by swiping with three fingers on the trackpad. Basically, think of the virtual machine as simply one more active app that’s on your Mac and that can run other apps in its own environment.If you want, you can pause Parallels to stop it from using RAM and Processing power by going to macOS, clicking the Parallels icon in the menu bar, selecting Actions, and clicking on Pause. You can also shut it down entirely by going to the Windows 10 virtual machine, clicking the Start Menu, selecting the Power button, and then selecting Shut Down.

Please remember to download the game on the windows version via Boot Camp. The Epic game launcher itself is not compatible with Mac OS.

Use Geforce Now to play GTA on Mac

A number of users on the Geforce forums have been reporting that Grand Theft Auto 5 has been removed from the NVIDIA Geforce Now library of games. Many people used to play GTA on Geforce Now but the game isn’t available anymore. Initially, the rumors were that the reason for the game’s take-down was an update or some problem with the contract, but it seems that Rockstar has got a deal with Google for Stadia and Geforce Now yanked GTA because of that.

Use Stadia to play GTA on Mac

The good news is that the fans of Grand Theft Auto 5 might be able to see it arriving soon in Stadia Edition. A Rockstar Mag tweet indicated that the game can be released earlier than expected. According to the leak, players using Google Stadia seem to be shortly able to enjoy the game. However, the tweet did not have a source or any timeline for the game’s release. That’s why many fans already anticipate an update that will reveal when they should be able to play the ported title.

At the moment, the game persists in gaming charts, and, hence, bringing it to more playing platforms is financially meaningful for all interested parties.

Grand Theft Auto 5 also gives fans a lot of content and the players in Stadia would surely enjoy the well-regarded title in their gaming collection. It remains to be seen if this game would contribute to improving Stadia’s revenue, although this depends a lot on the continuing success and popularity of GTA 5.

Grand Theft Auto 5 can currently be played on PCs, PlayStation 4, and Xbox One, with PlayStation 5 and the Xbox Series X scheduled to be launched in late 2021.

For the time being m1 chips cannot run windows with Boot Camp. The fundamental reason is that the two operating systems now run on totally different architecture. Where as intel chips on Mac were capable of running Windows 10 this would be nearly impossible to achieve with all new Macs with apple silicon

As soon as Epic Games Store’s official Twitter account announced that the game they will be made available for free would indeed be GTA V, understandably, a huge number of users seem to have rushed to the Store in anticipation of the free release of the title. This, however, seems to have caused a massive crash on the Epic Games servers that lasted for hours. The Epic Games team addressed this issue on their Twitter page, expressing their apologies and assuring their customers that they are working on resolving the issue. At the moment of writing this post, the server problems at Epic Games Store seem to have been resolved and people could now once again log in with their accounts and claim the Premium Edition of the acclaimed Rockstar game.

This is not the first time Epic Games Store has made such free game giveaways. Ever since the store was launched in December 2018, they have been occasionally making games free for a temporary amount of time and according to a statement from the company made in January, they intend to keep doing throughout the whole 2020.

Is Co-Array Fortran the Future of Parallelism?

What Is The Latest Mac OS [Update]

Buy Me a Coffee