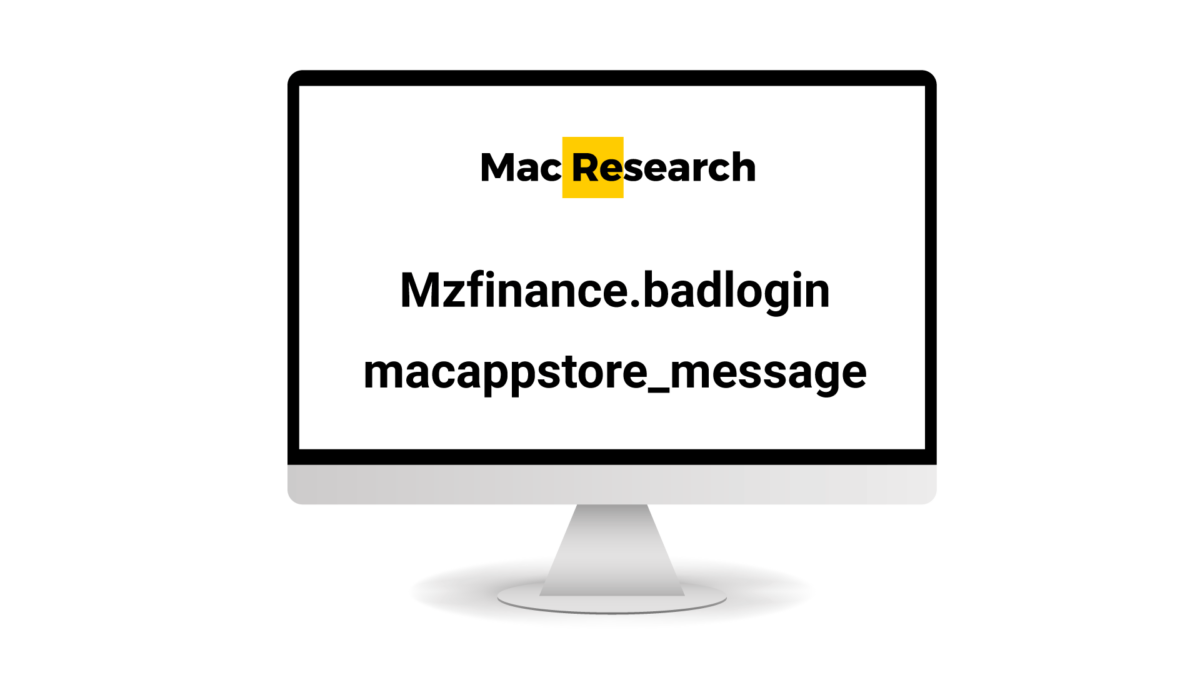 There’s very little information circulating the Internet about the Mzfinance.badlogin.macappstore_message error. It seems that not many users encounter it, which is probably due to its relation to older macOS versions. Some users report seeing this error on Macs that run on macOS Mavericks and Yosemite, which are both rarely seen nowadays.

To Fix Mzfinance.badlogin.macappstore_message request a code for logging in on another device. After that, you need to add that code at the end of your password and use them both to log in.

Here is exactly how this is supposed to happen:

If for some reason this method doesn’t work, you can always try disabling the two-factor authentication of your Apple ID, but for this, you will need another device, through which you could do this. Also, it’s strongly advised to restore the two-factor authentication afterward, as this is an important security measure intended to keep your Apple ID account safe and secure.