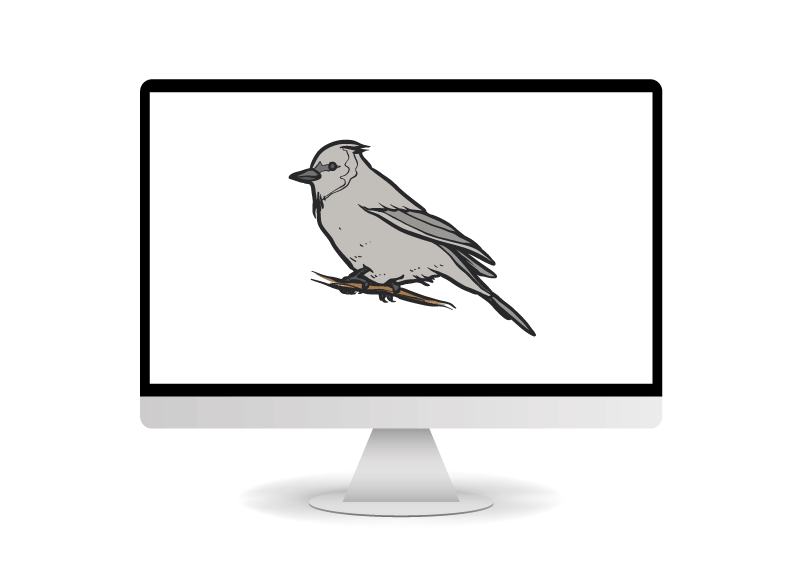 The Silver Sparrow Malware on Mac

Nearly 30K Mac computers have been infected with malware that for now stays dormant. Security researchers have recently reported a new threat that has spread on Mac devices across more than 150 countries.

The new virus has been named Silver Sparrow and is a new strain of macOS malware that affects Intel and Apple silicon processors equally.

Unfortunately, so far, no one really knows what the point of this malware is and what it does once it gets inside the system. However, security professionals are concerned about the number of devices at which Silver Sparrow has spread, as it is enough to represent a reasonably serious threat.

According to researches, Silver Sparrow does not show any behavior that is typically expected from adware threats that are the ones that typically target macOS systems the most.

In reality, the malware does nothing on the infected device, however, taking in mind the number of Macs that have already been infected with it, it is dubbed that Silver Sparrow might have been planted with the intention to insert another, much more malicious payload on command.

Apple has made a research on its own about the threat in which they have found no evidence that the malware has delivered a malicious payload to any of the infected Mac machines.

The company has acted quickly to revoke the certificates of the virus’ developer, in this way terminating the distribution to new machines. However, despite the research, it is still unclear how the virus has managed to spread to so many Macs.

Silver Sparrow is yet another threat aimed at Apple’s new M1 chip. Just a few days earlier, security professionals came up with a report about a new malware, called GoSearch22, that has been designed to specifically target the new ARM chip in the MacBook Air, MacBook Pro, and Mac mini.

So far experts cannot access to what degree it is dangerous.,

A massive wave of new malware on Mac