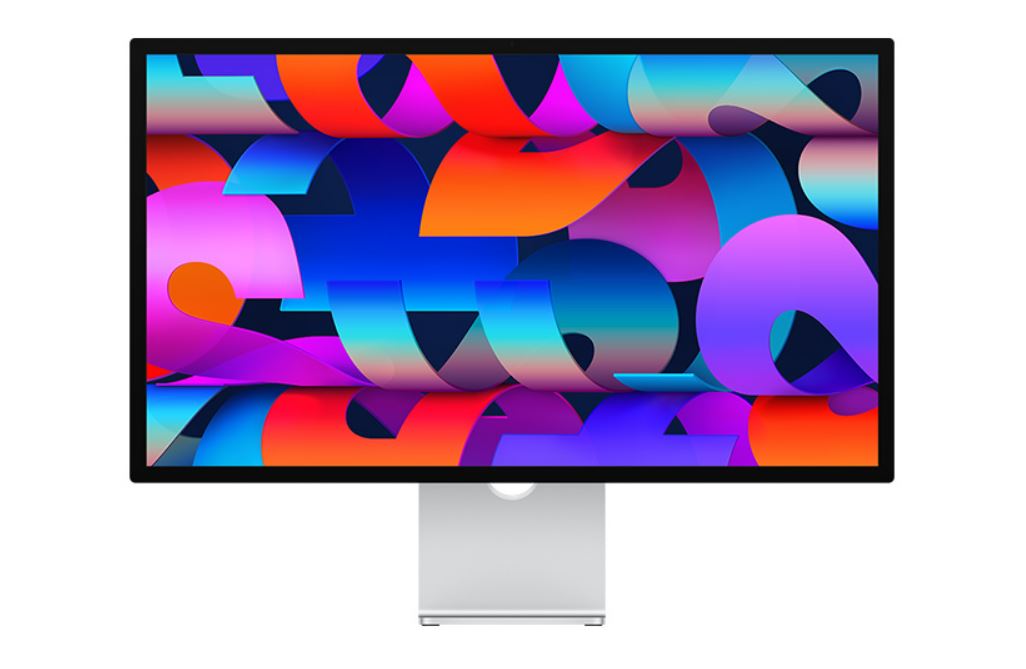 How to Restart Apple Studio Display

How to Restart Apple Studio Display

That’s everything that’s required to restart your Apple Studio Display. After the restart, any bugs that may have been present would hopefully go away.

Why you may need to restart an Apple Studio Display?

Normally, displays/monitors don’t need to be restarted as they don’t face any software problems due to a lack of a dedicated operating system. However, the Studio Display is powered by an A13 Bionic chip, which is the same chip as the one used in the iPhone 11 series. The inclusion of the A13 Bionic chip means that the Studio Display has a dedicated operating system – iOS – which provides it with added functionality: for instance, there’s built-in Siri support, and the chip is also responsible for driving the audio and camera systems of the display, meaning that, even if there’s no Mac connected to the device, it could still operate on its own.

While this offers a lot of advantages, there are also certain downsides to it. Similar to how iPhones get the updates for their iOS automatically installed on them, so do the Apple Studio displays. And while getting updates installed automatically normally helps with security, it could also sometimes lead to unexpected issues such as bugs caused by a new update. If such a bug occurs on your Apple Studio Display, you may need to perform a restart to bring things back to normal – something that wouldn’t ever be necessary on a monitor that doesn’t have a dedicated OS.

How to activate TikTok Dark Mode