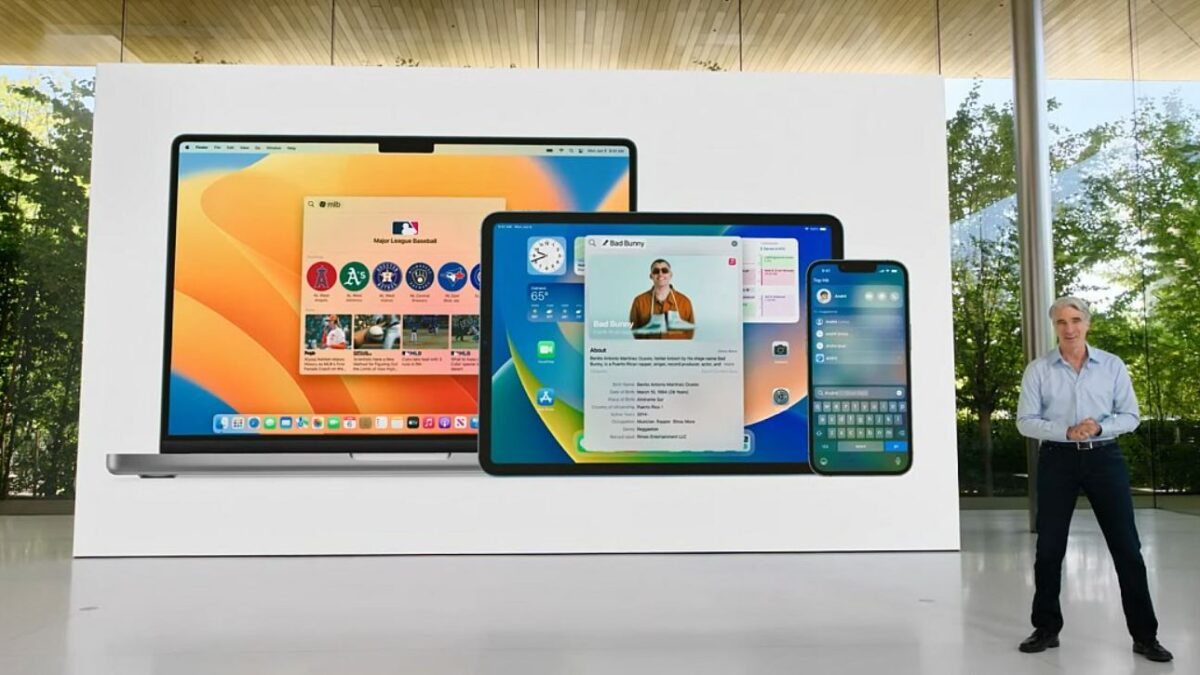 Apple has just released a security feature called Rapid Security Update for its upcoming macOS Ventura and iOS 16. The purpose of the feature is to quickly deploy urgent security fixes and updates without the need to wait for a full update of the entire OS.

According to a statement by Apple made on Monday, this new feature will further enhance the safety of the company’s operating systems and their respective devices, as it will allow the systems to always be up-to-date in terms of their security.

The new feature will install new security patches and updates automatically, as soon as they are released, rather than waiting for regular software updates to be released. Note that a similar feature was already tested in the past with iOS 14.5.

Another security feature that Apple announced is the inclusion of two-factor authentication support for third-party apps that will be available through the built-in iOS Passwords feature available in Settings.

Another security-focused change that will come with iOS 16 is the option to edit strong passwords that Safari suggests so that they are adjusted to the specific requirements that certain sites have. Also, with the new iOS release, apps will be required to request permission from the user for access to the device’s clipboard in order to paste content copied from a different app.

Continuing with the announced security enhancements, all USB-C and Thunderbolt accessories, except displays and power adapters, will need the user’s permission before they could connect to a macOS device.

Last but not least, Apple will also introduce support for a passkey login method for its Safari method, which, rather than using conventional passwords, would employ biometric identification – Face ID and Touch ID.

This login technology is developed by the FIDO Alliance and Microsoft and Google have already backed it up. The goal is to swap the use of conventional passwords with digital keys that use biometric verification, which will be stored locally, on the user’s device. The benefits of this login method are that it is both safer and easier to use. Since the digital passkey never leaves the device, phishing tactics would be much less effective at providing unauthorized access to one’s online accounts.

How to put iPhone in Diagnostics Mode