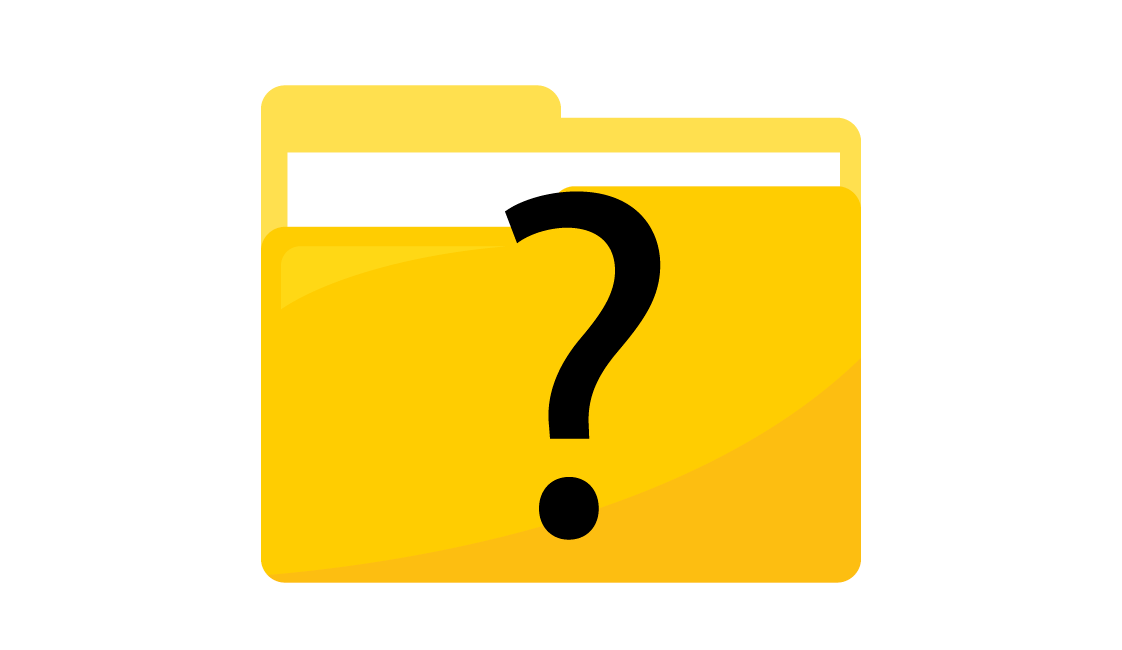 The question mark folder on Mac

Most Mac users have been used to the fact that a Mac computer simply works without needing much. And when things suddenly go wrong many people don’t know what to do and how to fix things.

Such is the case when the Mac doesn’t want to get started despite several years of functioning well and all you see is just a Mac blinking folder with a question mark on the screen. It either appears for a few seconds and after that, a system boot follows or it sits there and the Mac just doesn’t want to boot at all. Some users have come forward to complain that they are seeing the folder with a question mark after a MacBook reset.

If you are having the same issue, stay with us. The ability to fix a Mac that won’t boot is a valuable skill that can come in handy in a number of circumstances. It will also save you money. That is why here we will share with you some fixes you might want to try if you have been greeted by a question mark folder on your screen.

Of course, there are occasional situations where specialist support may be needed to fix certain Mac issues and there is an abundance of authorized service centers available for that. By in most situations, the fixes provided below may be just enough to address the Mac folder with question mark issue on your own and get your Mac started.

What is the question mark folder on mac?

What is the explanation for getting the Mac question mark folder issue?

The appearance of the Mac question mark folder on your Mac’s screen typically means that there is a problem with the boot directory since the Mac cannot find the system boot folder in order to load the macOS. To put it simply, if your Mac displays a folder with a question mark, one of the following could be the reason:

While it surely is a horrible thing to start your Mac just to see one folder with a question mark on a black screen, take a breath. There might be a way to get things back to normal, as long as your hard drive hasn’t stopped working completely, and here are the steps that we suggest you take:

2. Select your startup disk in the Startup Disk preferences.

A fix if the question mark folder stays there and your Mac does not want to boot:

1. Keep the Mac power button pressed for ten seconds to switch your Mac OFF.

2. Next, switch your mac ON and immediately press and hold the Command (⌘) and R keys in order to boot from macOS Recovery.

3. Once you enter macOS Recovery, use Disk Utility to repair the startup disk.

4. If no error is identified or Disk Utility has not repaired all errors, reinstall macOS.

Another recommendation for the question mark folder issue shared in the Apple forum suggests that you shut down the computer and long-press the Shift and Command keys upon power-up. This action should install the most basic macOS that your Mac machine is compatible with. In case your Mac qualifies for Big Sur, you can do the same but long-press Option and Command keys instead.