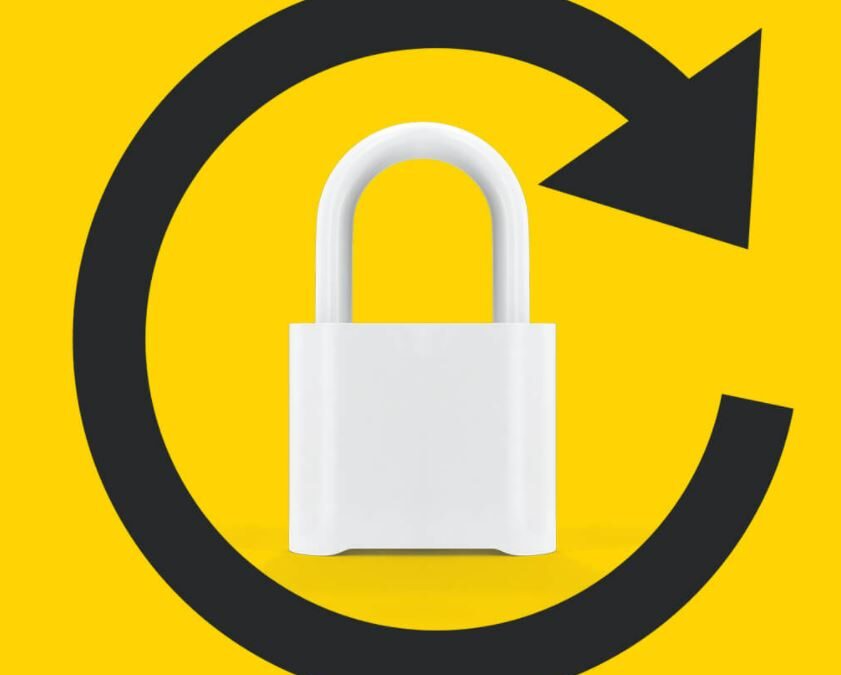 The conventional way of locking the screen rotation is the following:

How to change the iPhone rotation lock without opening Control Center

Once you do this, double-tapping on the back of your device would result in locking/unlocking the screen rotation. The Back Tap gesture is an accessibility feature that can be tied to a number of different functions, and the rotation lock is only one of them. As you can see in the Double/Triple Tap settings, you can tie those gestures to other actions such as locking the screen, taking a screenshot, summoning Siri, opening Spotlight, etc. Once you’ve tied the Double or Triple Tap gesture to lock the screen rotation, all you’d need to do when you’d like your screen rotation to get locked is double/triple tap the back of your phone – no need to go to the Control Center of your iPhone to do that.

How to lock screen rotation on iPhone