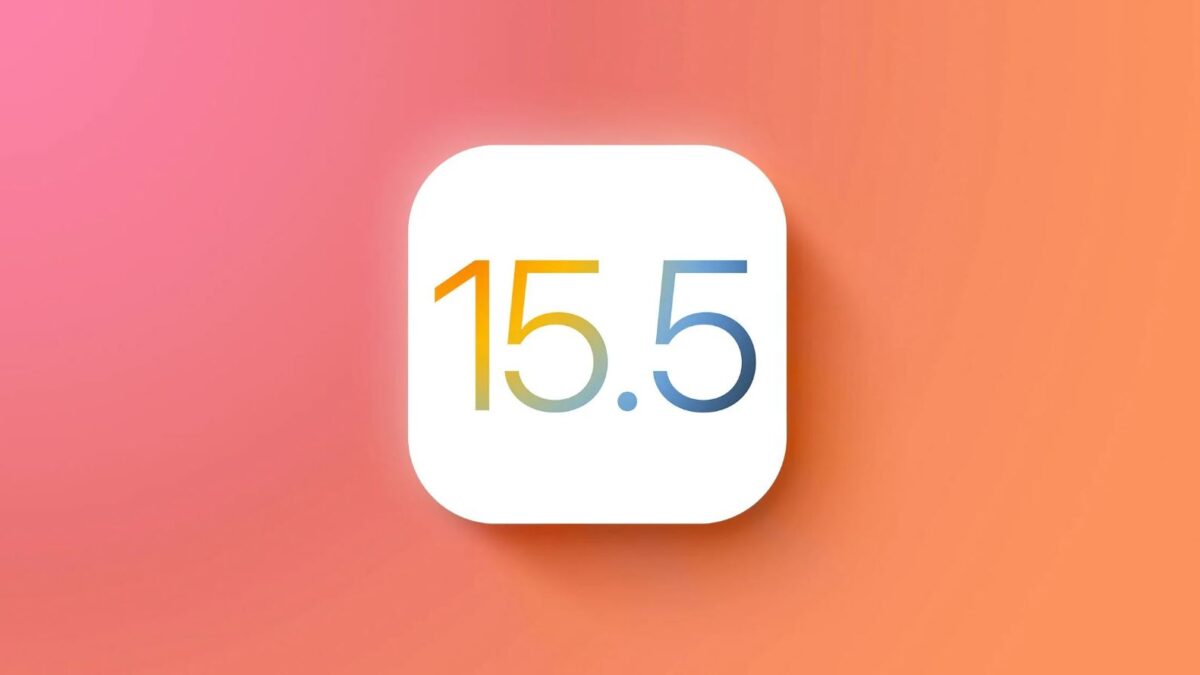 Recently, on May 17, Apple released its latest iOS and iPadOS update – 15.5. This most recent update to the mobile operating systems is primarily focused on under-the-hood tweaks and optimizations. The iOS15.5 update is not as rich in new features compared to previous updates and offers no major changes. Still, there are some minor things that have been changed in the iOS/iPadOS, and we will tell you all about them in the next lines.

A minor new feature has been added to the Apple Podcasts which allows the user to set a limit to the number of episodes that get stored internally on the phone, thus ensuring that the Podcasts app doesn’t take up too much space on the device. Once the limit is reached, the oldest episode would be automatically deleted to save space.

Two new buttons – “Request” and “Send” have been added to the Wallet app’s Apple Cash section to make managing cash easier through the Wallet app. Additionally, “Apple Pay would now appear as “Apple Cash” in the Messages app.

You can now see WiFi signal bars shown in the Home app that let you know the current state of the HomePod connection.

The most notable change introduced with the 15.5 iOS/iPadOS version is that the feature is no longer in its beta state and has now been officially released. Hopefully, this would also mean that the majority of bugs in the feature have now been taken care of. Universal Control was first added to iOS with the 15.4 updates and to macOS with the Monterey 12.3 update. The purpose of the feature is to allow the user to control multiple iPads and/or Macs with a single mouse or trackpad and a single keyboard. With Universal Control, the cursor of your mouse/trackpad would move between the screens of the different devices and allow for seamless file transfer among other actions.

In the current iOS/iPadOS version, the physical Apple Card is referred to as the Titanium Card within the Apple Wallet app.

With version 15.5, iOS now offers support for External Link Account Entitlement – a feature that allows reader apps to feature external links intended for creating and managing user accounts. For example, an app like Netflix would now be able to give the user an option to create an account outside the App Store.

Apps that fall under the reader app category are ones that provide different types of digital media, including virtual magazines, books, newspapers, music, podcasts, and video, as their primary function. Examples of such apps are Netflix, Hulu, Spotify, etc.

This update also adds the Sensitive Locations list to the Photos app. Locations in this list would be blocked from showing up in memories. Examples of types of locations included in the list are holocaust memorials, concentration camps, and other similarly sensitive locales.

iOS 15.5 fixes a bug that sometimes causes the failure of the home button automation that gets triggered by people leaving or arriving.

Communication Safety in the Messages app is a feature designed to protect children from receiving or sending out images and photos containing nudity. The feature scans incoming and outgoing images on children’s devices and, if it detects nudity, it issues a warning to the child. If the warning is triggered by an incoming message, the received photo will be blurred, the child will be warned that the photo may be harmful, and helpful resources from child safety groups would be provided. If the Communication Safety feature detects nudity in an image that’s about to be sent from a child’s device, the warning that would get triggered will encourage the child to refrain from sending out the image.

The Communication Safety feature was only available in the US, but with the release of iOS 15.5, it has also become available in Canada, Australia, the UK, and New Zealand.

This feature is currently on an opt-in basis, it is optimized for privacy, and parents need to manually enable it for it to be active on the devices of their children. The nudity detection in images is done locally, on the device, and isn’t related to the anti-CSAM functionality that’s currently being developed by Apple and is set to release sometime in the future.

Under the hood, Apple has addressed over 25 security flaws in its iOS and has fixed them with the 15.5 update. According to Apple, none of the fixed security vulnerabilities have become actively exploited, yet it’s still strongly recommended that users update their iOS devices as soon as possible.