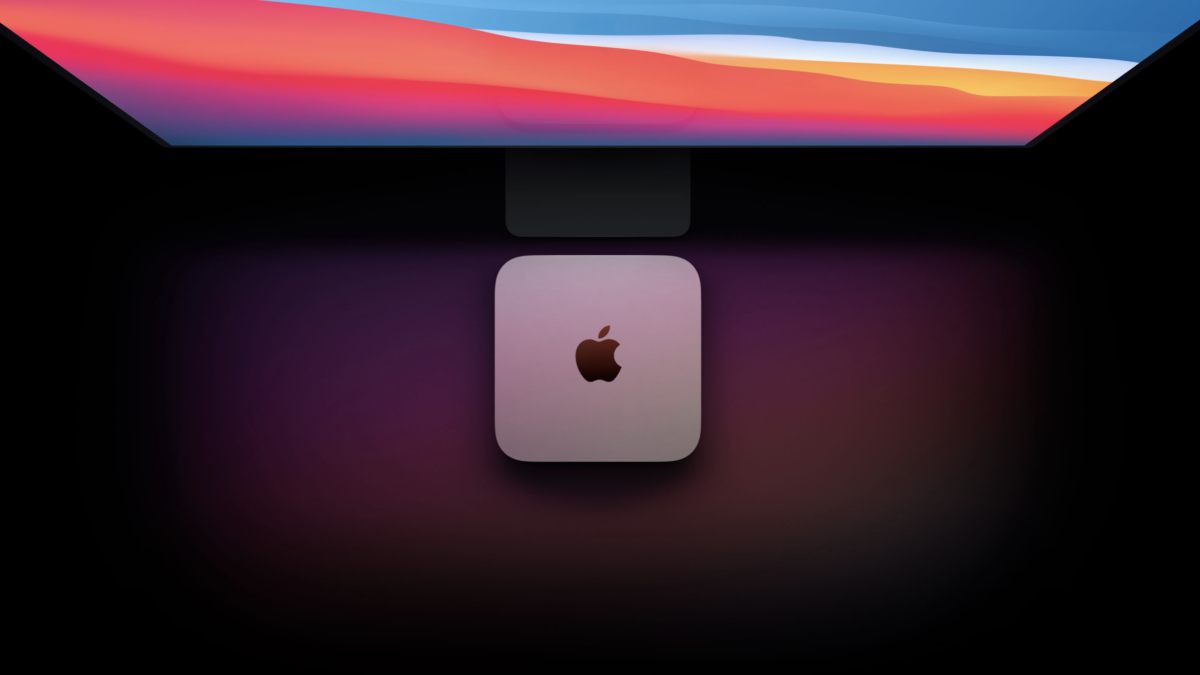 Gaming on a Mac M1 Mini?

If you are considering the Mac Mini M1 as your potential new multipurpose desktop computer, but you also want a machine that’s able to comfortably run most games, and you are not sure that the M1 Mini is up for the task, take a look at the following article to learn about the gaming capabilities of this Apple computer and figure out if it’s the right fit for you.

Before we get any further, we need to state the obvious, namely that Macs, in general, are not designed with gaming in mind, and even if a lot of Mac computers can adequately run many demanding gaming titles, getting a Mac primarily for gaming wouldn’t be cost-efficient. Macs are significantly more expensive than Windows PC machines with comparable characteristics and also, to play games on them, you’d often need to jump through multiple hoops just to get the game started (more on that in a bit).

With this out of the way, let us now tackle the main question of this post:

The short answer to that question would be that the M1 Mini is adequate, but not great when it comes to gaming. The M1 chip (even the entry-level variant with 8 GB of RAM) has enough power to allow for a lot of modern games to be comfortably played on the M1 Mini with decent FPS and settings. Generally, the in-game performance of this computer would be comparable to a Windows machine with a GTX 1050 Ti or a Radeon RX 560 GPU and with a CPU that has equivalent characteristics to those of the M1 chip. While this is okay for casual gaming and can allow you to run some newer games if you are an avid gamer and want to be able to play the latest titles, the Mac Mini M1 wouldn’t be a great choice, and you should probably look towards something that packs more of a punch (such as the recently released Mac Studio desktop). Of course, the difference in the price range is another important factor – the entry-level of the new Mac Studio has a price tag of $1999, while the entry-level M1 Mini only costs $699.

All About the M1 GPU

Something you need to understand about the Macs with M1 chips is that both their CPU and GPU are on the M1 chip, which is, therefore, referred to as a system-on-a-chip (SoC). The GPU and CPU are typically separate components in most computers, but in the M1 Macs, they are both parts of the M1 chip, which speeds up the transfer of data and makes the entire system more efficient. This increased efficiency also helps with the temperature of the machine. Though the M1 Mini has a built-in fan, you will hardly ever hear it turn on, as the M1 chip tends to stay cool during most tasks and only heats up if you are really pushing the machine with something demanding. Obviously, gaming is a demanding type of activity for a computer’s hardware, so it’s expected that the M1 Mini fan would turn on and maybe even start getting a bit loud, but for the most part, the machine’s chassis should remain cool unless you are really pushing the M1 chip to its limits for expended periods of time.

Another direct result of putting the CPU and GPU on the same chip is that M1 Macs have a single memory pool for their graphics and processor. For example, the entry-level Mac Mini M1 has 8 GB of RAM, but this is both its processing RAM and its VRAM. Therefore, we’d recommend upgrading to the 16 GB RAM Mac Mini M1 configuration if you want to get optimal gaming performance.

It’s difficult to decide if getting this Mac is worth it without any hard data, so we’ve tried collecting some specific information for you that may let you figure out if the gaming performance you could potentially get from an M1 Mini would satisfy you. Here are some gaming benchmarks from the Mac Mini M1 for several popular games:

*Fortnite used to be supported for macOS, but due to a lawsuit between Apple and Epic Games, the game is currently not officially available for macOS and can only be played on a Mac via workaround methods (emulators, cloud gaming, etc.).

As you can see, the gaming performance you’d get with the Mac Mini M1 isn’t anything to write home about if you are looking at this computer as a games-only machine. However, this is not what the M1 Mini is – it is, first and foremost, a productivity desktop computer.

Now that we’ve learned that the Mac Mini M1 yields decent gaming performance with some recent (but not latest) gaming titles, it seems that it’s safe to say that this is a computer that’s adequate at gaming. Looking at it from a purely performance-based point of view, that would indeed be the case, but there’s another important factor to consider here, and that is what games you can actually play on an M1 Mac. The thing about gaming on Mac is that a large portion of the games either have bad ports for macOS or are totally unsupported for this system. It’s even worse when talking about M1 Macs – the ARM architecture of the M1 chips means that additional tweaking needs to be made to games (even ones that have macOS versions) to make them playable on an M1 Mac. In others words, the pool of games that can be played on an M1 Mac right out of the box is uncomfortably small. What’s even worse is that games developers often don’t see any point in spending resources towards making their games compatible with M1 chips because there isn’t enough market for M1-compatible games. While there is some light at the end of the tunnel – more and more Mac M1 users are attempting to play games on their computers, meaning that more game developers may consider making their products compatible with such systems – it’s still early to say if native Mac gaming on M1 systems would ever become a thing.

For now, there are some titles, such as League of Legends and CS: GO that run well on M1 Macs, but for the majority of games, you’d need some form of emulation, such as Parallels or CrossOver, to run most games on an M1 Mac. One good step in the direction of Mac M1 gaming is Rosetta (currently Rosetta 2) – it is an emulator tool designed to make macOS apps for Macs with Intel processors run on M1 Macs. The cool thing about Rosetta is that it’s developed by Apple itself, and you automatically get an installation prompt for it the first time you try to run a piece of software that requires it. To install Rosetta, you just need to click Yes on its installation prompt, and then the emulator would run automatically whenever you try to start an app, a program, or a game that needs it.

If you want to learn more about what games can be played on an M1 Mac, there’s a very helpful page on Apple Gaming Wiki that shows a full list of those games, along with the methods that can let you run each game. As you will see, Rosetta (2) greatly increases the number of games that are playable on M1 Macs and since the emulator is virtually unnoticeable, using it is pretty much the same as playing the game natively.

The only two aspects of the Mac Mini M1 that you can configure are its storage and its RAM. You know how much storage you may need, so we won’t get into that, but we need to say a couple of words about the RAM of the Mac Mini M1. For most users, 8 GB of RAM, which is how much the base M1 Mini configuration has, should be enough. However, we assume that, since you are on this page, you’d likely prefer your new Mac Mini M1 to have some gaming capabilities. The 8 GB version could somewhat get you that, but here is where the shared memory pool of the CPU and GPU on the M1 chip may require some extra memory for gaming to be a viable option on the M1 Mini. The downside of the higher efficiency of the shared memory pool is that the M1’s memory would need to go to both the graphical and the processing needs of the machine at the same time. This, in turn, necessitates that you have more memory to spare because gaming requires both large amounts of graphics memory and processing memory. In other words, if you want your new Mac Mini M1 to be a capable gaming machine, we’d recommend the 16 GB version – it’s $200 more expensive, but will ensure that your Mac will handle more demanding tasks (such as gaming) with greater ease. Also, it will future-proof the machine, so that it stays relevant for longer, which is something that we’ve come to expect from Mac computers as a whole.

In general, getting a Windows PC for gaming-only remains the more cost-efficient option by a large margin, but if you want a high-quality productive machine with a decent price tag, that makes use of the new M1 technology, and can still be used for gaming on the side, then the M1 Mini starts becoming a reasonable choice. Since you are interested in a Mac computer and not a Windows one, it’s safe to assume that gaming isn’t your sole or even your primary consideration. However, if you’d still like to get a Mac that has some gaming potential, then we believe you’d be pleasantly surprised by the Mac Mini M1, especially if you get its 16 GB configuration.

How to use Microsoft Teams on Mac

How to play NARAKA: BLADEPOINT on MAC