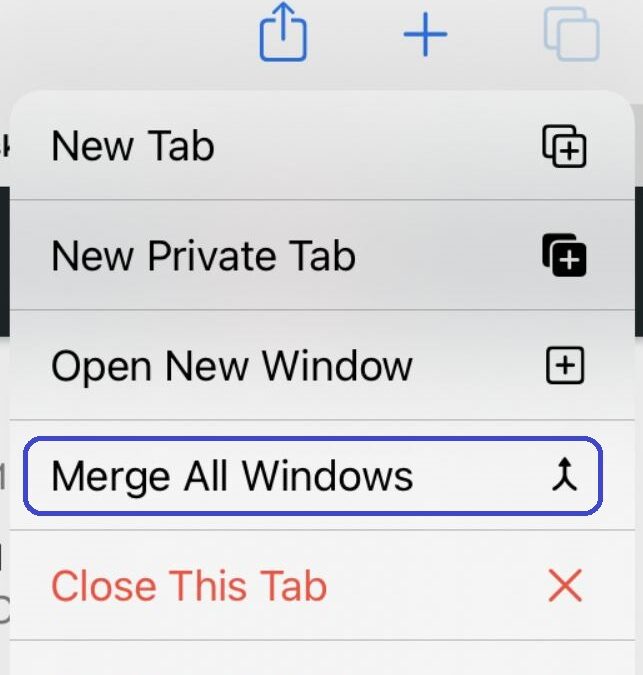 Disappearing Safari tabs on iPhone/iPad is a bug in iOS and iPadOS that causes one or more tabs opened in Safari to seemingly go away. If Safari tabs are disappearing on your iPhone/iPad there are a couple of easy fixes you can try.

Although every year Apple operating systems receive a major release and there are also many smaller updates throughout the year, some bugs seem to be more persistent than others and manage to remain in the specific operating system across multiple OS releases. Case in point, the disappearing Safari tabs on iPhone and iPad is a strange bug that has been around since iOS 13 and still seems to frustrate users to this day.

Though this isn’t a very commonly-encountered bug, when it takes place, it can be quite irritating, especially if it’s not a one-time occurrence but keeps happening again and again. The cause of this issue remains unknown and, though there are things you can do to mitigate it (we’ll tell you about them in a bit), there’s currently no permanent fix for this bug. Until Apple releases a patch that resolves this issue, you’d need to make do with the alternative fixes we’ll show you on this page.

Here, we should note that the problem with disappearing tabs could refer to two separate occurrences – one, in which your tab(s) get closed entirely, and another, in which the tab or tabs remain open but are hidden. It is unclear whether these two separate issues are related, but the fixes we’ve prepared for you should help resolve both of them.

Why do my Safari tabs keep disappearing?

There is a function that Safari has that, when enabled, will cause the browser to automatically close tabs that you haven’t viewed recently. You can even choose between three-time period options to determine how long time would need to pass before the inactive tabs get closed. However, this is only one possible reason for the tabs to close/get hidden. If this function of your Safari browser isn’t enabled, the likely cause for the tabs’ disappearance is probably a bug in iOS or iPadOS that Apple needs to address in its future patches for the respective operating system.

As already mentioned, the fixes suggested here aren’t a permanent solution to the problem. The developers at Apple are the only ones who can release a patch that would resolve this bug. Until then, you can hopefully circumvent the problem with either of the next temporary solutions/workarounds.

Merge All Windows (iPadOS only)

This is another potential fix for revealing hidden tabs but not for restoring ones that have been closed.

This fix is used to restore tabs that have been closed.

As we mentioned in the article above, if this feature in your Safari browser is enabled, tabs you don’t visit will get closed after a while. If you don’t want this to keep happening in the future, you should check the settings of Safari and make sure that this function isn’t enabled.

Bookmark the tabs you don’t want to lose

If nothing else you’ve tried has helped thus far, you can always resort to simply bookmarking everything you want to visit at a later time. Admittedly, it’s a rather clunky workaround, but one that can still let you quickly access content that you’d like to revisit. Here’s how to quickly bookmark stuff in Safari: