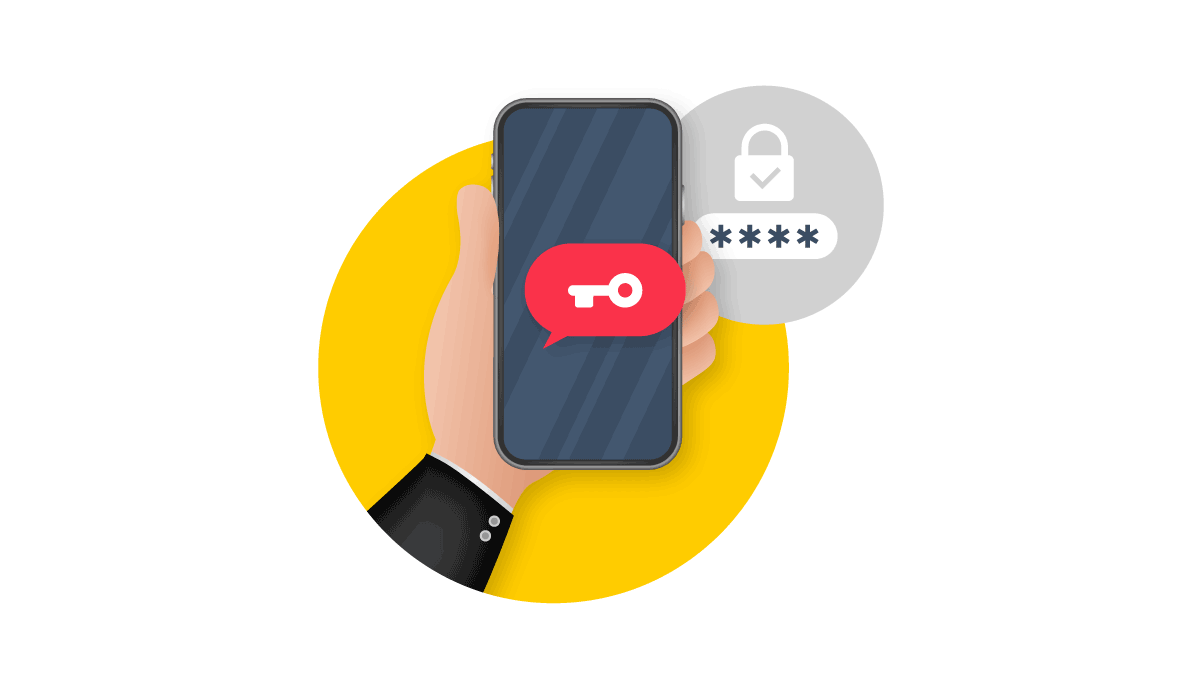 Such is the case with the Compromised Passwords warning – this is a warning from your phone’s Keychain feature that lets you know that a breach of a database in which your password is saved has allowed an unauthorized party to have access to your password. For instance, if a given site’s passwords database gets hacked, the hackers would suddenly learn the passwords of all of the site’s registered users. Obviously, this directly puts the security of your account on that site at risk. Getting the compromised password warning, however, doesn’t directly mean that hackers have gained access to your account – what it means is that such a scenario could transpire and so you must take measures to prevent that.

The correct response in such situations (and the one recommended by your iPhone) is to immediately change the password with a brand new one. This is the only way to prevent the potential infiltration of the account to which the compromised password is assigned. However, note that there’s always the chance that threat actors may have already entered the account using the compromised password. The good news is that this chance is rather low – data breaches usually put thousands (if not millions) of passwords into the criminal actors’ hands, and so the possibility of the hackers targeting your exact account is rather low. Still, it’s strongly advised that you do not ignore the urgency of the issue and take the necessary counteractive measures as soon as possible.

How to detect compromised passwords on iPhone

If you see such a warning, you should tap on it and then tap on the Change Password on Website button. This will take you to the site where the account with the compromised password is, and you will be able to replace the latter from there.

If the Detect Compromised Passwords feature is currently disabled, enable it to see security warnings/recommendations.

Having your password be involved in a data breach is only one possible security problem with your passwords. Other potential security warnings you may see on your device are about a weak password and about a reused password. In all cases of a password problem, it’s recommended to take immediate action and change the vulnerable password so that the account that uses it won’t get breached.

A weak or easily guessed password is exactly what it sounds like – a password that one could easily guess and thus enter your account without the need to use any hacking skills or software. An example of such a password could be “654321”. Such passwords are also more susceptible to being cracked by a password-cracking tool, which rapidly tries different passwords until it finds the correct one.

How to Unzoom iPhone