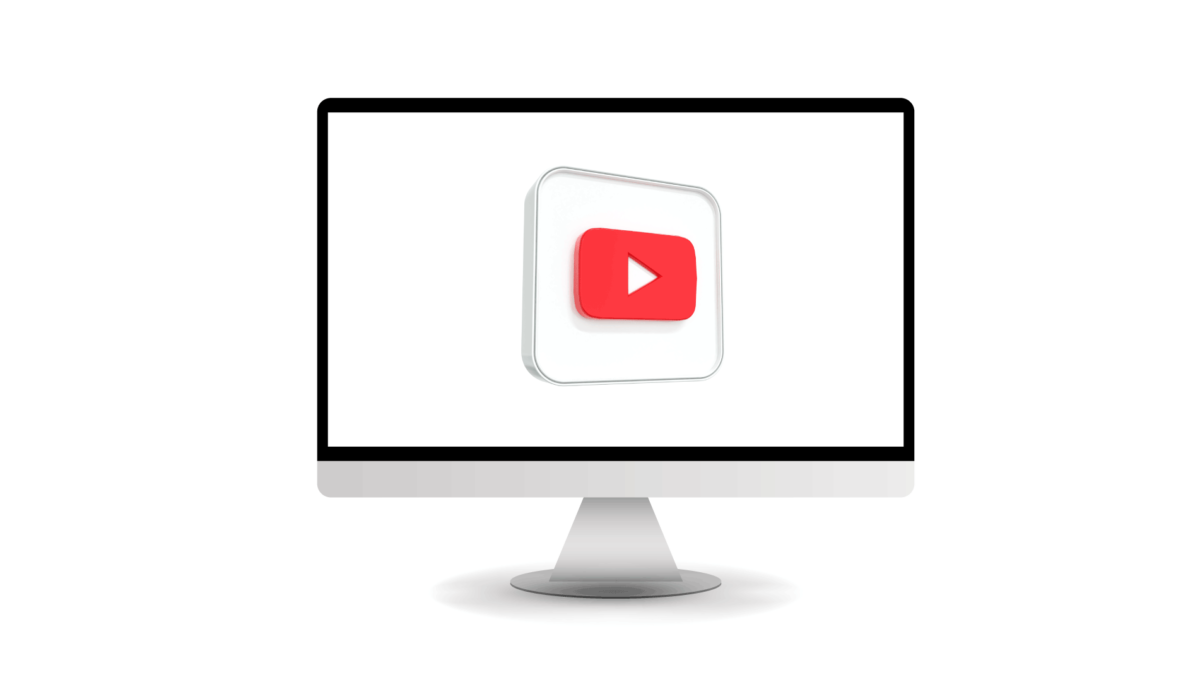 Best Video Downloader for Mac in 2022

YTD Video Downloader is a versatile app for downloading videos from YouTube, Daily Motion, Vevo, and even Facebook (as well as other popular video-sharing platforms). Compared to the other two suggestions on this page, this is a relatively lightweight app, and it’s best suited for users who don’t need any overly advanced features. The app has an intuitive (albeit, not particularly elegant) interface, that’s easy to use and lets you quickly make some adjustments to how the video would be downloaded. Here are the main features of the program:

If you are interested in purchasing YTD Video Downloader, it would cost you $9.99 per month if you pay for a single month, or $47.76 for a two-year subscription, which equals $1.99/month. There’s also a 2-yer bundle plan which costs $95.76 ($3.99/month) and includes both the YTD Video Downloader and Vuze VPN.

The free version of the app is quite restrictive, mainly due to the one-video-per-day limitation, so we don’t recommend it. Also, its free version has pop-up ads that can be quite annoying. The free versions of the other two apps mentioned here also have ads, but ones that aren’t intrusive and can easily be ignored. For a video downloader with a good free version, check out the next section of this article.

The problem with most free video downloaders is that they are often linked to aggressive and potentially unsafe online-advertising campaigns. Also, many such free tools don’t function very well and/or gain extensive privileges on the Macs they get installed on – privileges that are used to gather user data and subsequently sell it to third parties, rather than improve the user experience.

There aren’t many quality video downloaders that have a functioning free version and, expectedly, the ones that do have an actual free variant would provide limited functionality. That said, our suggestion for the best free Mac video downloaders is an app called 4K Video Downloader.

Other features of this app include:

Free vs Paid – 4K Video Downloader has a free and a paid version and, as expected, the free version has some limitations. However, many of the advanced features of the full version are also available in the free one. Also, as mentioned earlier, this is likely the free video downloader that has the most generous videos-per-day limit compared to other similar ads – each day, you can download up to 30 videos using the 4K Video Downloader.

There are two paid versions of 4K Video Downloader, and they are offered as one-time purchases – no subscriptions and monthly payments to use the paid versions of 4K Video Downloader! Both of the paid variants come with additional perks, such as the ability to download private YouTube content, import and export of URLs, simultaneous downloads, and no limits on single-video or playlist downloads, but the free version is solid as well.

If you’d like to try either of the paid versions, the first one of them, called Personal, costs $15 – this is not per month, six months, or a year – you just make a single payment and get to keep the app for good. The other paid version, Pro, costs $45. The main difference between the two versions is that Pro provides you with advanced features such as In-app YouTube Subscriptions, YouTube Premium HQ Audio, and Permitted Commercial Use.

iTube HD Video Downloader is another feature-packed video-downloading tool that, according to its creators, works with over 10,000 video-sharing sites, including popular ones like YouTube, Amazon, and Vimeo. Rather than just letting you download videos from YouTube and converting them to the desired format, iTube functions as an app with multiple purposes, video-downloading being only one of them. The interface of the app is split into several tabs, each of them corresponding to one of iTube’s core functions.

As you can see, the free version of iTube is highly restrictive, so you may want to either use the 4K Video Downloader instead if you want a free app with better functionality or upgrade to the paid iTube variant. There are three payment options here – the first one costs $24.95 for a one-year subscription. The second one is a lifetime license that costs $34.95 and is, in our opinion, the best of the three plans. The third option is a family license – it, too, is a lifetime license, and it can be used on up to 5 Macs. There’s also an option to buy a license for a larger number of Macs, but that option is for commercial use of the app.

If you are looking for a lightweight video downloader tool with some basic functions that can still let you quickly download videos and playlists from popular video-sharing sites, YTD Video Downloader is a good choice, though not particularly impressive in any specific aspect.

For users who are looking for a more advanced video downloader that doubles as a screen-recording tool and that can be easily integrated into Chrome and Firefox for one-click video downloads, iTube Video Downloader is a great option for Mac users.

How to play games with Boosteroid on Mac