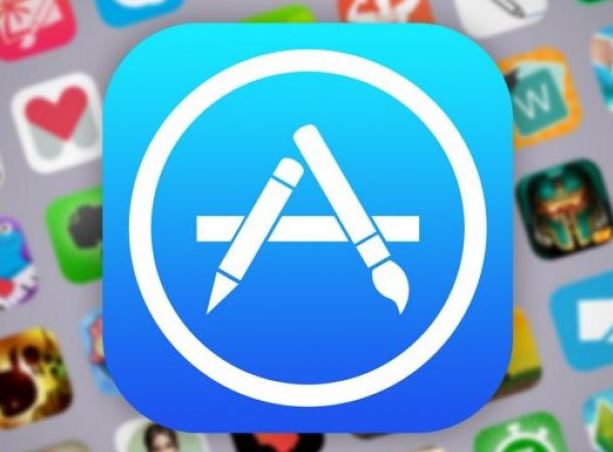 Back in February, it was reported that Apple is in the process of testing the implementation of a new ad slot that would appear on the App Store’s main page search tab. The tests were performed in iOS 14.5 beta.

According to the latest reports, the testing of this new ad slot has just finished and the feature will roll out towards the end of this month. This change would come out around the same time that third-party advertising networks would get distributed by the Tracking Transparency changes application that will be present in iOS 14.5. This new app will pop up a dialog box that will request user permission before any targeted ads could be displayed.

The ads in the App Store Search were first implemented back in 2016 with the goal to add diversity to revenue streams. Presently, the App Store is responsible for the bulk of Apple service revenue due to its 15% to 30% commission that Apple receives from purchases done from within the app.

It is estimated that, with the implementation of Search Ads, that revenue would reach $1 billion per year. The new ad tab will put the adverts in a more prominent place on the display because they would appear directly on the main Search tab and so users wouldn’t have to perform a search.

It is expected that this will further elevate ongoing arguments that revolve around the monopolistic approach that Apple has over the iOS app economy.

The latest iOS version, 14.5, is set to be released next week and with it, the App Tracking Transparency policy will be implemented. With it in place, third-party advertising networks will first need to receive additional permission before they could collect telemetry data about the user and show targeted ads on the users’ screens.

According to major ad networks such as Facebook, smaller app vendors and digital businesses will suffer from this change as it will make it more difficult for them to reach their target user base. The change is also likely to negatively impact the revenue that Facebook earns from ads.

Apple’s operating systems use data collected from the customer’s Apple ID profile to allow the App Store Search Ads to show relevant advertisements. Some of the data used for this is user age, the apps that the user downloads, the user’s interests, etc. This ad-targeting mechanism is enabled by default which has led to official complaints about it from regulators.

The addition of the App Tracking Transparency won’t change the way Apple targets its users with ads because the new feature only applies to third-party advertisers and not to App Store Search Ads, which is technically “first-party” since the Apple Store app is owned by Apple. Critics of the change suggest that Apple has specifically made sure to implement the new transparency feature in a way that would not affect its profits.

Apple Store Down before iPhone 12 purple and AirTag orders start