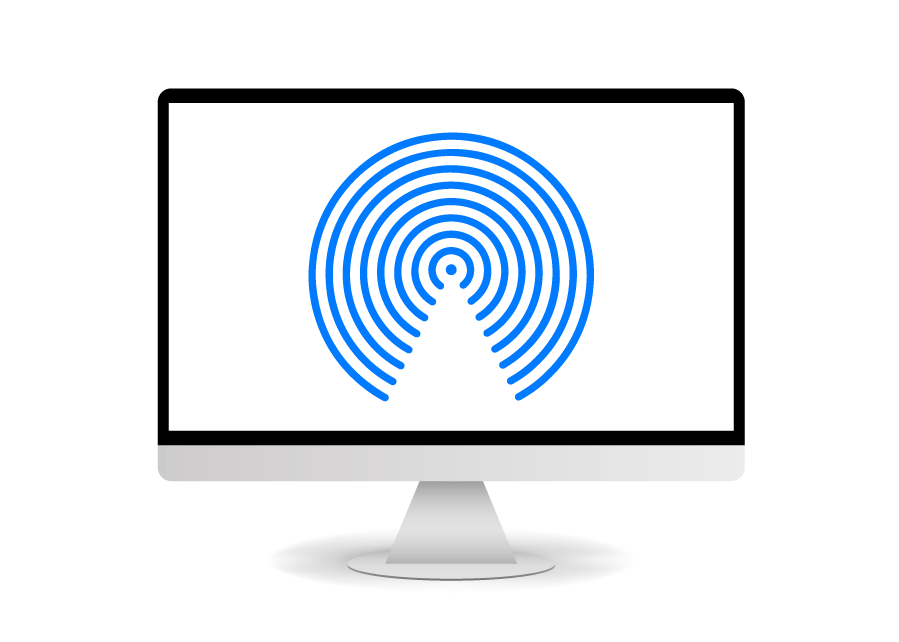 AirDrop is an Apple service that allows users to quickly and securely transfer data between their different Apple devices. AirDrop uses both Bluetooth and Wi-Fi connection to provide quick data transfer, making it super easy to exchange files between your devices.

However, it is not uncommon for users to experience problems with it that cause the service to stop working. Usually, the cause for the problem isn’t something serious and its fix could be as simple as resetting the Bluetooth or Wi-Fi connection of your devices. That said, it is usually not clear what is causing the problem, so you may have to try a couple of different things before you could start using AirDrop once more. Below, we have listed the most common techniques that people use to resolve any problems related to the AirDrop service, so we suggest that you try them one by one if you are in a similar situation.

AirDrop data transfer between Macs only

There are three main AirDrop connection settings that largely determine how the feature behaves. Those are Off, Contacts Only, and Everyone. The Contacts Only setting is the one that’s recommended as it will only allow your device to connect and transfer data via AirDrop only to those devices that the device you are currently using recognizes. However, this could sometimes be limiting and cause the AirDrop feature to not work when you want it to. This is why it may help if you switch to the Everyone setting that will allow AirDrop to connect to any Apple device that’s nearby. The Off setting is self-explanatory.

How to change the AirDrop settings on iPhone/iPad

How to change the AirDrop settings on Mac

This may sound like a very simple fix but it is not uncommon for a temporary bug in your Bluetooth or Wi-Fi connectivity to cause problems with features that depend on them, such as AirDrop.

Another simple method that oftentimes manages to fix trivial problems that could sometimes cause features such as AirDrop to stop functioning properly.

To restart your Mac, simply click on the Apple logo button, select the Restart option, and wait for the computer to reboot.

For older iPhones/iPads that still have mechanical Home buttons, hold down the Power button and then press and hold the Home button as well. Keep holding the two until your screen goes black and lights up again and then release them.

For iPhone 7, hold the Home button and then press and hold the Volume Down button until the device restarts.

For iPhone 8 and newer, quickly press and release the Volume Up and then the Volume Down buttons and then press and hold the Sleep/Wake button and keep holding it until the restart is complete.

Outdated software could often be the cause of problems such as AirDrop not working. It is almost always a good idea to keep your devices up to date in order to avoid such issues. In most cases, Apple products update automatically without needing the user to do anything. However, in some instances, you could quicken up the process in case a needed update is still not installed, so here is how you can do that:

Signing out of iCloud and then signing back in to it could also help with a variety of annoying problems such as this one. Go to Settings on your device, select your iCloud/Apple ID account and then tap on Sign Out. Next, sign back in and test the AirDrop feature to see if it is working now.

Try this method only if the previous ones didn’t’ work because after you reset the network settings of your device, you will have to manually reconnect to the Wi-Fi networks and Bluetooth devices that you normally use together with your current device. This includes typing the passwords for each Wi-Fi network the next time you try to connect to it. That said, here is how you can do it: