6 days ago 5 min read
We use cookies to enhance your browsing experience, serve personalized ads or content, and analyze our traffic. By clicking "Got it", you consent to our use of cookies.
Learn more Got it!
We are supported by our audience. When you purchase through some links on Macresearch.org, we may earn a commission. Here’s why you can trust us. 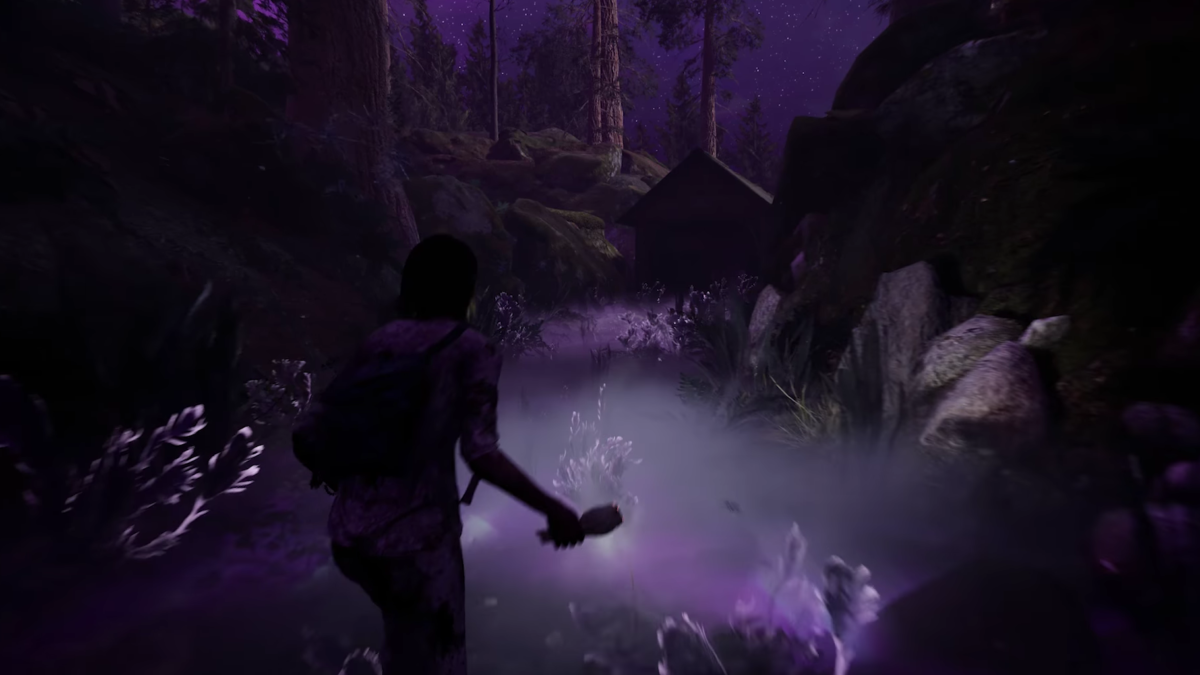 The Chant on Mac

The Chant is a single-player horror action-adventure game played from a third-person perspective. The game takes place on a mystical island. The player must avoid being devoured by the hallucinogenic horrors, unleashed when a spiritual ceremony goes wrong and reawakens a realm of cosmic terror called the Gloom.

You take on the role of Jess, who, along with her friend Kim, is trying to move on after the loss of her sister by going to a retreat. You go to a “calm” island run by a spiritual guru where you meet other people who are struggling to recover from the pain of a recent loss. After a spiritual ceremony goes terribly wrong, it’s up to you to fix the mess. There are three possible endings to the game, and the choices you make determine which of these three possible endings you see.

Throughout the game, you have to fight or avoid enemies, collect lore notes, and meditate. There are six-dimensional rifts, each of which may be entered with a crystal of the matching color. These dimensions can be closed by killing the monster that controls them.

Your character has three stats—Mind, Body, and Spirit—that can be developed as you progress. When you take damage from certain enemies, your character’s mental health steadily depletes, leaving you helpless and panicked. The Body represents your health, and the Spirit is what you tap into while meditating.

The game lets you unlock three classes of melee weapons, each with its own strengths and weaknesses. Additionally, enemies can be briefly stunned via throwables and traps.

Weapons, traps, and throwables can be crafted from materials you find scattered on the island. Certain plants can be consumed to restore Mind, Body, and Spirit points.

There are six bosses in the game, and defeating them requires careful use of the environment.

The island looks big, and most of its locations are represented with a lot of lighting effects. The voice acting, lip sync, and facial expressions are of good quality for an indie game. There are a lot of jump scares throughout the story. The overall atmosphere is gloomy and gives a feeling of dread.

Can you play The Chant on Mac?

The Chant can be played on a Mac, however, you should know that this cannot happen natively because the game does not have an official macOS version. That’s why, if you want to play The Chant, you will need to either use game streaming services like GeForce Now or install Windows on your Mac OS.

Playing The Chant in the cloud is easy and does not require the installation of any special software, nor does it require you to download and install the game physically on your Mac. All you need is a browser and of course a subscription to the cloud service and ownership of the game.

You can download The Chant on your Mac and install it, but first, you need to create a Windows environment where you can play the game.

Parallels and Boot Camp Assistant are two reliable programs that allow you to install Windows on a Mac without being a professional. In the links below you will find detailed instructions on how to do that.

How to Play The Chant on Mac

You can play The Chant on Mac via cloud gaming options like Geforce Now or install a Windows on your Mac via Parallels or Boot Camp Assistant.

First, however, you will need to purchase the game.

How to play The Chant on Mac M1?

You can play The Chant on your Mac M1 with GeForce Now. The cloud gaming platform has the game in its library and requires only an account and a subscription to their service to stream The Chant in your browser.

If you prefer to download and install The Chant to play it locally, you can do that on a Mac M1 after installing a Windows virtual computer with Parallels, and then downloading the game from Steam.

Play The Chant on Mac with GeForce Now

You can play The Chant on Mac (M1 and Intel models) with Geforce Now. Read our detailed guide.

How to play The Chant with Geforce Now

Play The Chant on Mac with Parallels

You can play The Chant on Mac (M1 and Intel models) by installing Windows on your Mac with Parallels. Read our detailed guide.

How to play The Chant with Parallels

Play The Chant on Mac with Boot Camp Assistant

You can play The Chant on Mac (Intel models only) by installing Windows on your Mac with Boot Camp Assistant. Read our detailed guide.

How to Play The Chant with Boot Camp
Mac How To, reviews