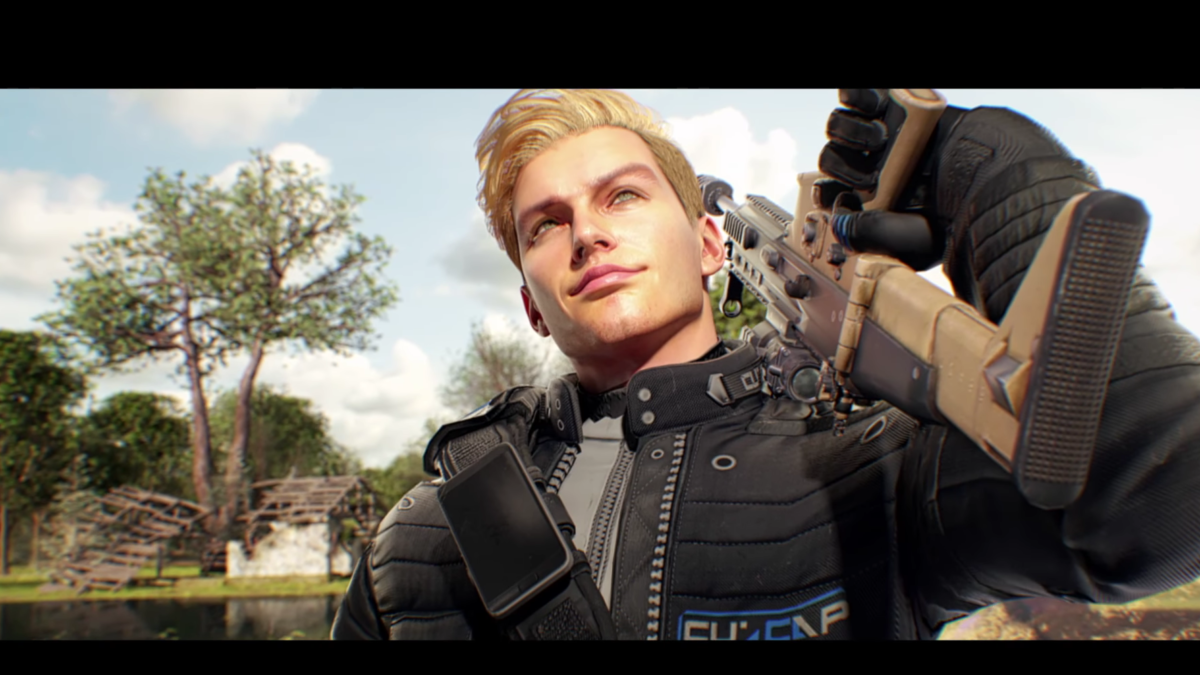 Super People is a free-to-play battle royale game that has elements of a player-versus-player, class-based shooter. An early access version of the game was released on the 9th of October, 2022.

The story of the game revolves around an augmentation technology that grants superhuman skills. The technology has drawn the attention of criminals who want to infiltrate the ranks of elite units of super soldiers and cause chaos. The characters that players take on are the super soldiers, who are the result of the genetic augmentation program.

The game takes place on the fantasy island of Orb. There is a battle on the island that is a result of the super soldiers’ deteriorating morale. Players land on the map with limited supplies to participate in a massive, elimination-style deathmatch until only one person or one team is left. There is an option to freely switch between first-person and third-person perspectives.

What is unique to Super People is that players are assigned to one of thirteen character classes in a random fashion. They can reroll in case they don’t like their class, but that costs in-game gold.

As the game progresses, you can upgrade your character in numerous ways and unlock special powers and skills that can change the match’s momentum. You can collect resources everywhere across the map and create weapons and other high-quality equipment. This makes the gameplay more enjoyable and interactive and can keep you interested during the closing stages.

Can you play Super People on Mac?

Super People doesn’t have an official Mac version, but you can still play it on a Mac with the help of some workarounds. Playing games that are not Mac-native is typically easiest when using a cloud gaming service. Super People is currently available on the Boosteroid cloud gaming platform and you can stream it directly in your browser as soon as you subscribe to the service.

Another solution we recommend, if you want to play Super People for Windows on a Mac, is to install Windows using Parallels or Bootcamp Assistant. By installing one of these programs, you can use a Mac as if it were a Windows computer and run Windows applications and games on it.

Super People can be downloaded and played on Mac using software that can emulate Windows inside your Mac OS. Those who own Macs with Intel CPUs can install Windows using Boot Camp Assistant or Parallels and play Super People in the Windows-emulated environment. People with Mac M1 can only use Parallels to create a Windows virtual machine because Boot Camp Assistant is not compatible with M1 chips. This workaround that we offer has the drawback of requiring additional software to set up a Windows disk or a virtual machine on your Mac, which could be time-consuming and may require some more effort. On the positive side, once you set up Windows on Mac with one of these programs, you can download and run any Windows game with ease.

How to play Super People on Mac

You can play Super People on Mac by streaming the game with Boosteroid or installing Windows on your Mac via Parallels or Boot Camp Assistant.

How to play Super People on Mac M1

You can play Super People on Mac M1 by streaming it with Boosteroid or after a Windows virtual machine has been set up.

Boosteroid requires an account and a subscription to the service in order to stream the game in your browser. Playing in the cloud, however, has a number of advantages, such as not needing an installation of the game or any additional software.

Parallels is a great program that can be used for creating a virtual Windows machine. The setup takes only a few minutes, after which you can run Windows inside your Mac M1 the same way you would run a regular application.

You can play Super People on Mac (M1 and Intel models) with Boosteroid. Read our detailed guide.

How to Play Super People with Boosteroid

You can play Super People on Mac (M1 and Intel models) by installing Windows on your Mac with Parallels. Read our detailed guide.

How to Play Super People with Parallels

You can play Super People on Mac (Intel models only) by installing Windows on your Mac with Boot Camp Assistant. Read our detailed guide.

How to Play Super People with Boot Camp
Mac How To, reviews