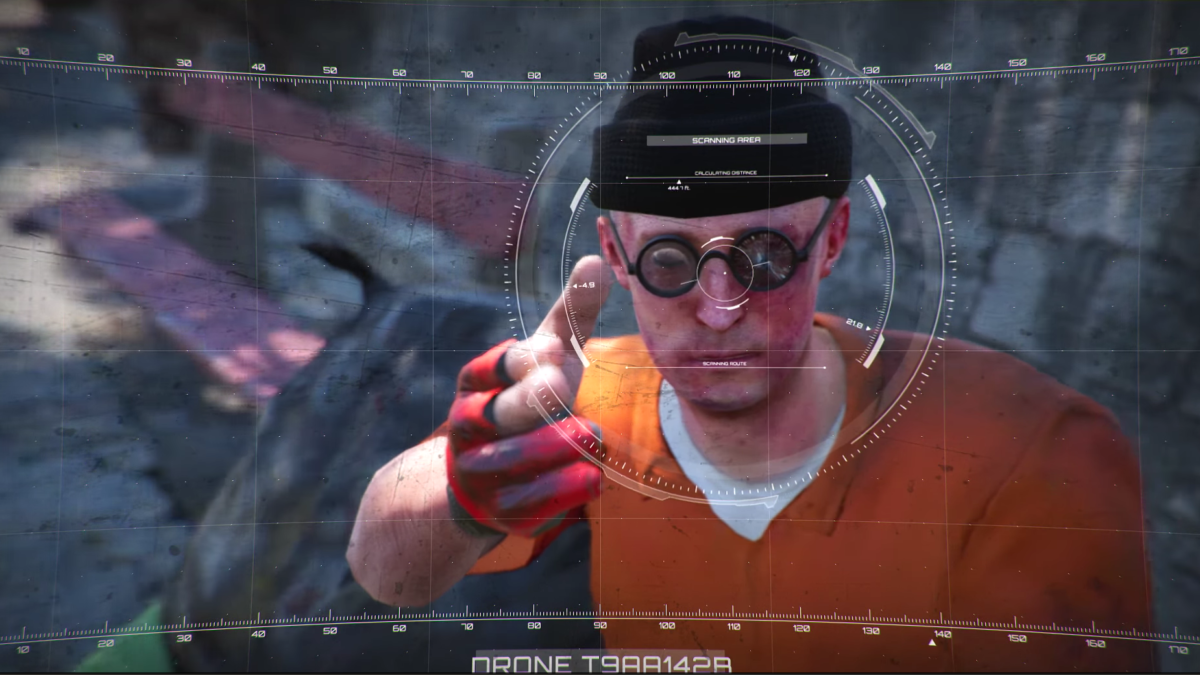 Scum is a multiplayer action-adventure survival game with prison-riot elements. The game takes place in an open world, and you play as a prisoner who is picked up by entertainment giant TEC01 to take part in their television sensation SCUM. You fight for survival and fame against other inmates trapped on an island in an attempt to escape.

SCUM lets players go as far as they want in customizing their character and dive into the finest details of survival by adjusting their body features and effectiveness.

There are a number of factors that can significantly impact the player’s ability to fight and survive, such as hunger, wounds, weather conditions, medications, or poison.

Skills like cooking, hacking, crafting and hunting are fundamental to the basic gameplay and, as you advance, you can expand the skill set with more valuable attributes.

Combat is skill-based and is affected by the player’s physical condition. You can engage in unarmed fights with animals and other players, or use various weapons ranging from simple melee tools to heavy guns. There is an easy switch between first- and third-person perspectives that allows for a better view of the surroundings. Existing structures can be used by players to better secure their positions and stockpile supplies.

The game’s open world features a diverse landscape, ranging from dense forests and beautiful beaches to peaceful fields and abandoned cities. Each setting has its own story and hides its unique dangers. Day and night cycles and dynamic weather add realism to the experience. It is possible to traverse the terrain by foot, car, boat, or airplane.

Scum is an open-world survival simulator where knowledge and skills are the ultimate tools for staying alive. The game gives players unparalleled levels of character customization, control of their moves, and progression and successfully balances the strategic planning required for hardcore survival with intense action.

Can you play Scum on Mac?

Scum can be played on Mac, but not directly. Those who want to play the game should know that Scum has no official Mac support at the time of this writing. So, if you’re a Mac user who wants to play games that aren’t supported for Mac, the most convenient and time-saving option is to subscribe to a cloud gaming service like Boosteroid or GeForce Now.

Another solution for playing Scum on a Mac is to install Windows on your Mac and play the Windows version of the game.

Programs like Parallels and Bootcamp Assistant are specialized in helping users set up Windows on a Mac and run Windows applications and games as if they were running on a PC.

Downloading and playing Scum on a Mac is possible with the use of third-party software that creates a virtual Windows environment. To play Scum on an Intel-based Mac, you can use either Boot Camp Assistant or Parallels, install Windows OS with any of the programs, and then use Steam to download the game.

To play Scum on a Mac with an M1 chip, you can create a Windows virtual machine with Parallels.

There are some differences between the two programs we mentioned, but once Windows is set up, you’ll be able to play Windows games on your Mac just as if you were playing them on a PC.

How to Play Scum on Mac

You can play Scum on Mac via cloud gaming options like Boosteroid and Geforce Now or install a Windows on your Mac via Parallels or Boot Camp Assistant.

First, you will need to buy the game. Scum is currently priced 15$ as opposed to 30$ on Steam if you are interested.

How to play Scum on Mac M1?

Mac M1 users can play Scum with cloud gaming solutions like Boosteroid or GeForce Now. They can also play the game after they install Windows on their Mac OS. Parallels is a great Windows virtualization program, specialized in creating a Windows virtual machine on a Mac. Installing Windows on your Mac M1 with Parallels does not require any special computing skills, and allows you to run Windows like any other Mac program inside your Mac OS.

Play Scum on Mac with Boosteroid

You can play Scum on Mac (M1 and Intel models) with Boosteroid. Read our detailed guide.

How to Play Scum with Boosteroid

You can play Scum on Mac (M1 and Intel models) with Geforce Now. Read our detailed guide.

How to Play Scum with Geforce Now

Play Scum on Mac with Parallels

You can play Scum on Mac (M1 and Intel models) by installing Windows on your Mac with Parallels. Read our detailed guide.

How to Play Scum with Parallels

You can play Scum on Mac (Intel models only) by installing Windows on your Mac with Boot Camp Assistant. Read our detailed guide.

How to Play Scum with Boot Camp
Mac How To, reviews