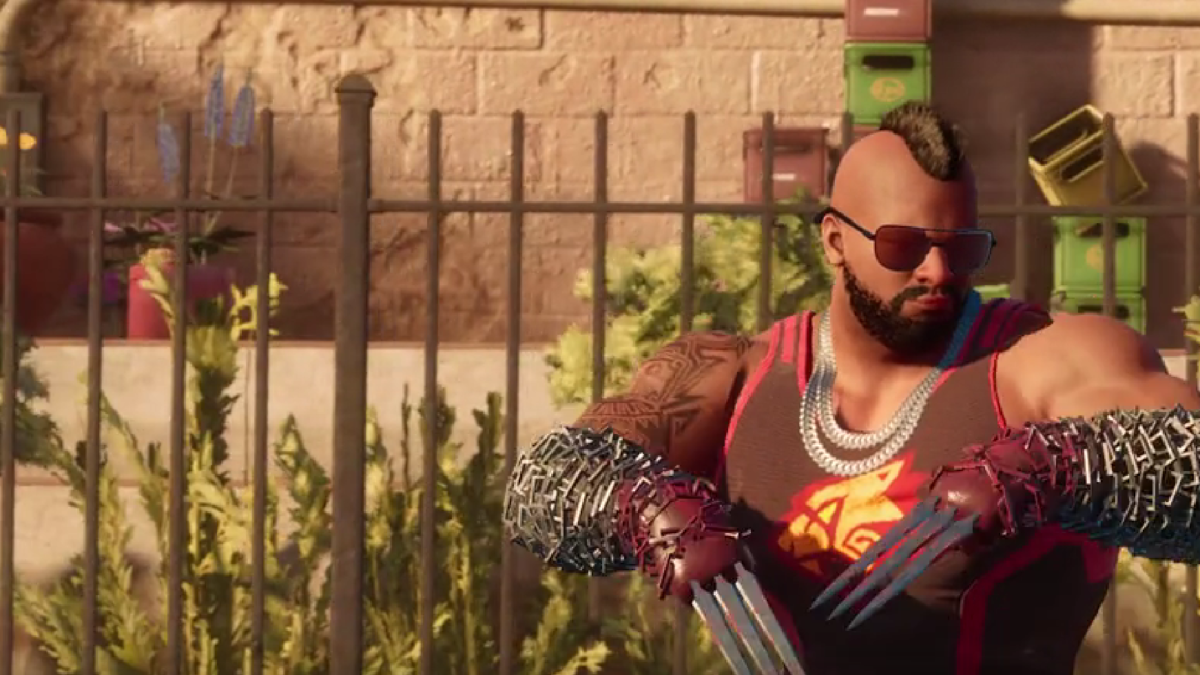 Saints Row is a video game in the action-adventure genre that is released as a reboot of the Saints Row series. The game puts you in the shoes of a gang boss and lets you roam around the streets of Santo IIeso, wreaking havoc and fighting your way to becoming the criminal ruler of the fictional American Southwest. Just like in the old series, this game is all about chaos and crime, however, the reboot comes with a completely new look and feel. So, don’t expect that this Saints Row will be like the Saints Row of old. What you’ll find in this game is a whole new story, setting, and protagonists, in addition to a new city that awaits to be explored.

What Saints Row impresses with is a detailed open world, great action, and the way the main story is being told in a fun-spirited tone. So, in order to get the most enjoyment out of the game, we think it’s best to see it as a standalone piece that shares the series’ general vibe.

The city is divided into nine different districts, some of which are more rural and rundown, like Rancho Providencio, while others, such as El Dorado and Monte Vista, are more urban and upmarket, like Las Vegas. In keeping with previous Saints Row games, the player will attempt to seize control of these areas in order to reap their rewards. What’s new in the reboot is that the player now has the option to use empty lots in safe districts to set up legal-looking businesses that funnel money into the gang’s coffers.  Another new touch is that the driving mechanics have been reworked to give you some new ways of using cars, in addition to the guns you have.

In this line of thinking, the game offers some exciting car combat, with features like the ability to sideswipe enemies and climb to the roof of your car for a better shooting angle. The weapon selection is generous and straightforward to use, and melee animations include kicking enemies in the genitals and stuffing grenades down their trousers.

Some of the optional tasks that you may want to take on involve pulling a mobile meth lab out of a trailer park, leaving nasty reviews at local businesses, and surviving the firefight that follows.

Personalizing your Saints Row character has never been more feature-packed or detailed as it is in this reboot. The player can customize their in-game persona down to every detail with the help of a comprehensive character creator. You may select from a wide range of customizable traits, some of which are very bizarre.

In a summary, the game focuses on establishing and expanding your criminal organization while competing with the other criminal gangs for control of territory, resources, and power. Guns, cars, thrill, and fraud – everything you know and love about Saints Row is here, with a few modern touches added.

Can you play Saints Row on Mac?

Yes, you can play the rebooted Saints Row on Mac. Regrettably, there isn’t an official MacOS version of Saints Row, so those of you who want to play the game on their Macs will have to resort to workarounds.

To play Saints Row on a Mac, you’ll need specialized software like Boot Camp or Parallels to create a Windows environment where you can run the Windows version of the game on your system. Below you will see short instructions for both programs but if you need more help, you can click on the detailed guides linked after the instructions.

How to play Saints Row on Mac

To play Saint Row on Mac and get as near as possible to the native experience of playing Saints Row on a PC, we recommend that you install a Windows virtual machine on your Mac with the help of the software described below, and then download and run the Windows version of the game. Of course, keep in mind this is a workaround that won’t give you the same immersion as playing the game on a PC but still could be a satisfying way to enjoy the game on a Mac machine.

In the table below, we compare the software presented here. You can see the pros and cons of each of the programs, choose the virtualization software that works best for you and install Windows on your Mac.

To download Saints Row you need to purchase the game from the Epic Games store.

To install Saints Row on a Mac, you’ll need to set up a Windows emulation environment using a tool like Boot Camp or Parallels.

Boot Camp is recommended for Macs with Intel processors and Parallels is the recommended software for those with M1 chips.

Detailed instructions for installing Windows on a Mac using these two apps can be found below:

If you own a Mac M1 machine and you want to play Saints Row on it, you may use the application Parallels to create a virtual Windows environment, then install the game on the Windows disk. The instructions above will allow you to play Saints Row and have fun with this game on your Mac M1, but keep in mind that the performance may be affected to some extent.