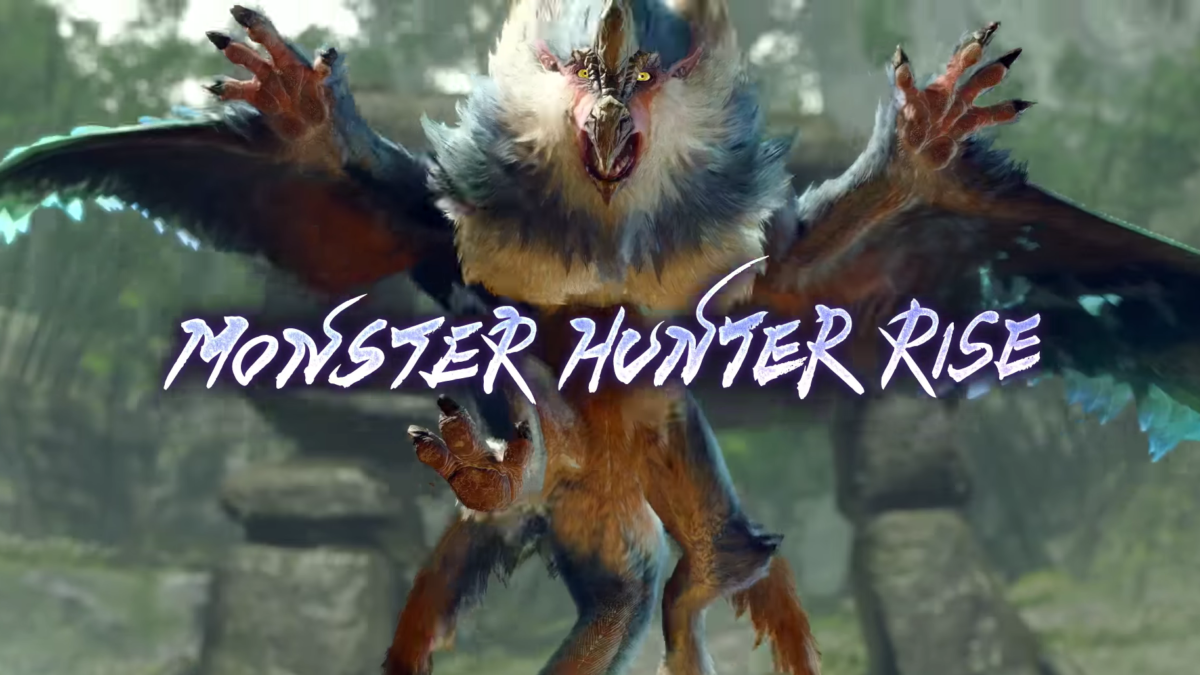 A wide variety of monsters

A wide variety of new Japanese folklore-inspired monsters, each with a unique personality and lethal fury, are at your disposal in the game. You’ll need to think quickly and learn each monster’s distinctive abilities if you intend to reap any of the rewards from defeating them.

Have fun with your chosen weapon

The Great Sword, Dual Blades, Bow, and many more weapons are available to players in Monster Hunter Rise, each of them giving a wide range of alternatives for being used. Dual Blades are useful for beginners, but weapons like the Charge Blade or Insect Glaive offer more complex move sets that are suitable for more experienced players. This enables players to customize the game based on their level of expertise and how comfortable they are with leveling up in the game. If you want to perfect a single weapon, you may do it by focusing your attention on it, or you can shake things up and try them all.

There are no loading screens in Monster Hunter Rise, and each map is a single region that you may explore to your heart’s delight without interruption. When monsters flee from you, you’ll feel the urgency to chase them since you’ll feel that you’re on the verge of catching them up.

As you slay down monsters, you’ll get resources for making new weapons and armor as well as improving what you already have. To get even higher prizes, return to the area and hunt even more dangerous beasts there. You can change your weapon at any moment at any of the Equipment Boxes, which means the options are endless!

Slay down creatures alone or with a group of allies

In Monster Hunter Rise, as many as four players may join forces in the Hunter Hub to take on targets together. Beautiful graphics and other computer-optimized features are all included for maximum fun.

An immersive monster-hunting experience is achieved thanks to gorgeous visuals at up to 4K resolution, HDR with support for features such as ultrawide displays, and an unlocked frame rate.

Kamura Village is the setting for an intriguing new plot.

In Monster Hunter Rise, there is a particular framework for missions that create the heart of the game. Aside from the fact that you have to go out and kill monsters for the people in your town or defend it from larger-scale invasions, there isn’t much of a plot here.

A variety of NPCs in the town of Kamura provide various types of missions.  Many of the people in this peaceful location have long been terrified of the Rampage, a cataclysmic occurrence in which an untold number of monsters attack the community at once. You and the townspeople must get together to tackle this challenge, 50 years after the previous Rampage. These are the game’s “narrative missions”, which range from “Level 1” to “Level 5”, based on the difficulty. Key quests must be performed in order to advance in the game, but there are also side tasks that may be accomplished only for the sake of earning reward money and resources.

Try out different hunting techniques with the Wirebug

A hunter’s toolset in Monster Hunter Rise has a new addition called Wirebug. The Wirebug may be used for both exploration and combat throughout the game. When you begin a mission, you are given two Wirebugs that may be activated by pressing a button on your controller. In Monster Hunter Rise, the Wirebug may be used to climb cliffs and walls without vines around, as well as to wall run. This gives the game a feeling of scale that has never been seen before.

It’s possible to use the Wirebug in the open to avoid an enemy attack by moving fast from one location to the next. You may use a Wirebug to execute a Wirefall to fast recovery after being sent out into the air by an attack. The Wirebug-related Silkbind attacks are also included in each of the weapons, although the number of these attacks you may use is restricted.

Can you play Monster Hunter Rise on Mac?

How to play Monster Hunter Rise on Mac

If you want to play Monster Hunter Rise on a Mac, you will need to install the game, you can also use a virtual machine with a Windows setup such as Parallels or Boot Camp Assistant, but that takes more time and space on the system.

If will find detailed instructions on how to download Monster Hunter Rise to your Mac and play it using Bootcamp or Parallels.

Monster Hunter Rise is now available to play on cloud gaming servers. This assures NO
compatibility issues while playing on your Mac as well as top-notch performance.

Before playing Monster Hunter Rise make sure you get the game through the official websites. At the moment the Steam version is compatible with cloud gaming services such as Boosteroid.

All you need to do now is register for Boosteroid. This allows you to add Monster Hunter Rise to their Cloud Gaming Library. Once uploaded you can seamlessly play the game from your Mac, TV, or Mobile Device.

You have to be in a Windows environment to download Monster Hunter Rise on a Mac. You can install Windows on your Mac by using either Apple’s Boot Camp Assistant app or the virtualization tool Parallels.

Both of these ways let you download and play a Windows game, but they do it in different ways and have different pros and cons. If you have an Intel Mac, we usually recommend the Boot Camp method, and if you have an M1 Mac, we recommend the Parallels method. Here is a brief summary of what you need to do for each method. If you click on the links below, you can also see a more detailed guide for each.

Even though there is no macOS version of Monster Hunter Rise, you may still play it on your Mac M1 through a Parallels virtual computer.

Users of M1 Macs have the option of running Monster Hunter Rise on Parallels, which may be even more efficient on M1 Macs than it is on Intel Macs. The Boot Camp Assistant approach is exclusive to Intel Macs because Windows 10 is incompatible with the M1 architecture and it cannot be installed on Macs equipped with M1 processors.