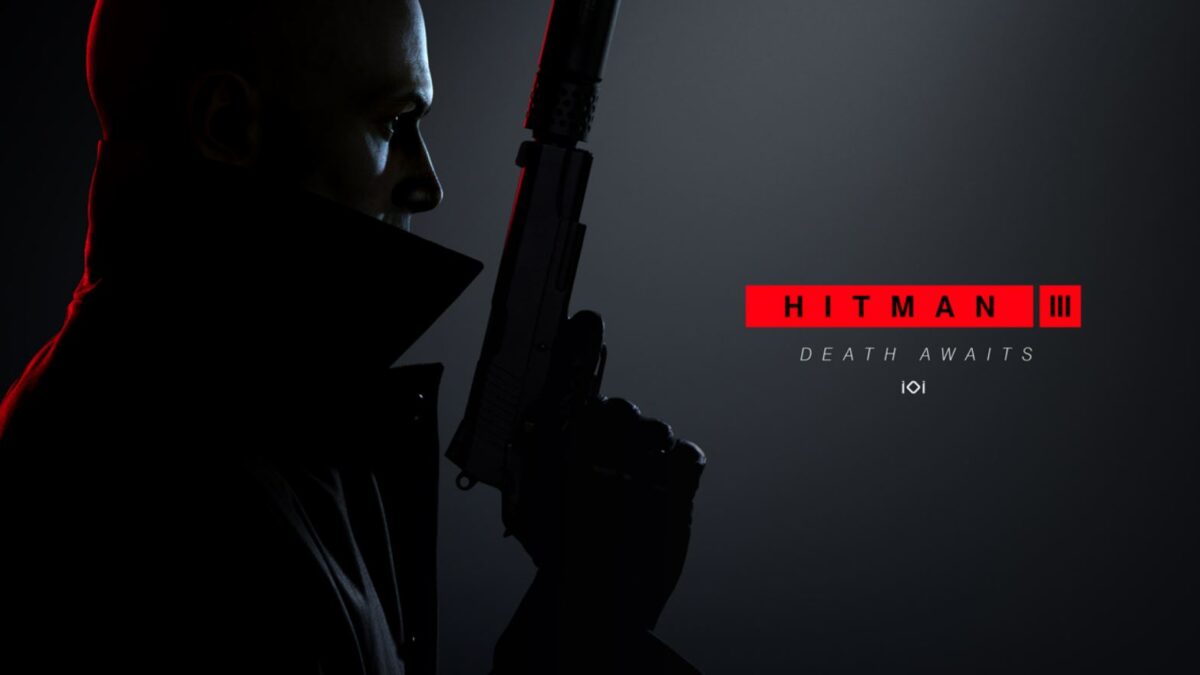 Hitman 3 is a 2022 action-adventure stealth game that you can play on Mac via cloud gaming or by using other workaround methods. Hitman 3 doesn’t have a macOS version, so it’s currently not possible to play it natively on a Mac.

Hitman 3 is the third installment in the rebooted Hitman game series by IO Interactive. The game is a third-person action-adventure with a heavy focus on stealth, where you play as a nameless agent known only as Agent 47, who must visit a diverse selection of locations and eliminate a specific VIP. Even though Hitman 3 doesn’t add any significant changes to the base formula of Hitman games as a whole, it certainly perfects that formula, rewarding players who are already familiar with the mechanics of the Hitman games. Overall, if you are someone who likes stealth and assassination games and/or who has enjoyed the previous two Hitman installments, you will almost certainly appreciate what the third game has to offer.

Unfortunately, if you are a Mac user, you won’t be able to play this game natively on your Mac. That said, there are methods that can still help you play this game on your Mac – check out the instructions in the second half of this post to learn about those methods. As for now, let us tell you a bit more about the game itself so that you can get a better idea of whether it’s something you may be interested in trying out.

Hitman 3, like its two predecessors, is all about immersing you in the life and job of a professional assassin. Every mission you are required to complete puts you in a unique and peculiar situation where a specific high-profile individual needs to be eliminated by you. Each level offers you an array of methods and tools that can allow you to take out your target, but the end goal isn’t to simply eliminate the VIP but to do it in the most subtle way possible. Hitman 3 doesn’t shy away from action-packed gun fights and isn’t too punishing to players who prefer such a blunt approach, but the real goal of each level is to infiltrate the event and location, silently eliminate your target, and leave without ever getting noticed. The fewer collateral casualties, the higher the score earned at the end of a level. But that’s not even the main motivator to do your best to remain unseen. Instead, what you’ll likely find motivates you the most to complete a mission as professionally as possible is the sheer thrill of finding the most creative, subtle, and intricate way to carry out a given assassination. Thanks to a masterful level design, Hitman 3 manages to give the player tons of opportunities to use their own creativity and figure out a new, ingenious, and extremely satisfying way to carry out a task. This, in turn, gives each Hitman 3 level tons of replayability, because there will always be a more optimized and inventive strategy that you haven’t tried, which will invariably make you come back for more.

Levels with a twist

As we mentioned, Hitman 3 doesn’t do anything specific to expand or diversify the established formula of the two previous games. However, it does add a couple of spicy and interesting twists to a lot of its levels. For instance, the second level of the game takes place in a large English countryside mansion, amidst a murder mystery investigation. To gain the trust of the people living at the mansion, you can pose as a private investigator and gather clues in an attempt to solve the mystery, which would, in turn, help you get close to your target and let you eliminate them more easily.

In another mission, rather than being given a briefing on your targets and the option to choose your starting position and the weapons you will start with, you are thrown into the level with no prior information or the opportunity to prepare, forcing you to improvise, adapt, and think on your feet.

Such clever twists are all over the game, and they tend to put your assassin skills to the test because you now often need to complete some secondary task that serves as a prerequisite to get a chance at carrying out your main goal – the assassination. This, in turn, further helps showcase the clever design behind each level and makes the game even more enjoyable even after multiple replays.

A decrease in scale

One of the few gripes we have with this game is that, in some areas, it seems scaled down. Gone are features from Hitman 2 such as the competitive ghost mode or the co-op sniper assassin missions. Overall, Hitman 3 feels like a smaller, more concise, and compact game, which isn’t necessarily a bad thing if the game itself is executed well (as it is), but players who have been hoping for more may feel disappointed.

Hitman 3 can be described as “more of the same” and that wouldn’t be a totally inaccurate description. However, even though the third installment in the Hitman 3 series doesn’t reinvent the formula and doesn’t introduce any novel mechanics or game modes, it perfects the established stealth assassin gameplay and, through creative level design and interesting twists in many of its missions, manages to keep the experience fresh and engaging, and also to make the entire thing highly-replayable.

Can you play Hitman 3 on Mac?

As we said at the beginning of this post, unfortunately for Mac users, this game is not supported for macOS, which limits the ways one could enjoy Hitman 3 on a Mac computer. However, the lack of a Mac version doesn’t mean there aren’t alternative ways to play this game on a Mac. By far, the easiest method is to get a registration and a subscription to a cloud gaming service that has Hitman 3 in its library. Two such services that we can recommend are Boosteroid and GeForce Now.

One other method is to use Boot Camp Assistant to install Windows on your Mac and then download the game in the Windows partition, where you’d be able to run it.

Similarly, you can also use virtualization software such as Parallels to create a Window virtual machine in your macOS, and then download and play the game in that virtual machine.

Each of those three methods will be explained to you in the following lines so that you can pick the one you like the best and use it to play Hitman 3 on your Mac.

How to play Hitman 3 on Mac

To play Hitman 3 on Mac, simply get a subscription to a cloud gaming service such as Boosteroid, and you’d be able to play the game without even downloading it. Alternatively, you can get Windows on your Mac and play Hitman 3 in this way.

First, we will start by showing you two cloud gaming options – Boosteroid and GeForce Now – that you can use to play Hitman 3 on Mac. The advantages of the cloud gaming method as a whole are that it’s extremely easy to set up and that you don’t even need to have the game downloaded on your Mac. The only downside is that you need to constantly have a good connection to the Internet. There would likely be performance issues such as lag and stuttering without a decent connection.

How to Get Hitman 3 on Mac:

Now you will need to register for Boosteroid. This allows you to add Hitman 3 to their Cloud Gaming Library. Once uploaded you can seamlessly play the game from your Mac, TV, or Mobile Device.

Play Hitman 3 on Mac with Boosteroid

Note 1: Currently, only the Epic Games Store version of Hitman 3 is available in Boosteroid.

Note 2: It’s recommended to use the Boosteroid service in the Opera or Google Chrome browser. It works with other browsers too, but if you are experiencing any performance problems, consider switching to Opera or Chrome.

To install Windows on your Mac, you’d need to use the Boot Camp Assistant tool – an app that comes pre-installed on Intel-based Macs. On the other hand, to create a Windows virtual machine on your Mac, we recommend using the Parallels virtualization program.

Though both of those methods require you to have Windows on your Mac, they work in different ways and have a different setup processes. Generally, we’d recommend that Intel Mac users go for the Boot Camp method, whereas people with an M1 Mac would need to use the Parallels because Boot Camp Assistant isn’t available for M1 Macs.

Here is a quick overview of the two methods followed by links to our more detailed guides for each method:

Playing Hitman 3 on Mac via Parallels

Hitman 3 can be played on Mac M1 using a game streaming service such as Boosteroid or GeForce Now. Another option to play Hitman 3 on an M1 Mac is to create a Windows virtual machine using Parallels and play the game in the VM.

If you have an M1 Mac, you won’t be able to install Windows 10 on it using Boot Camp Assistant because the M1 chip architecture is not compatible with the Windows 10 system. However, the cloud gaming method of playing Hitman 3 on Mac is perfectly usable on M1 Macs, through services like Boosteroid and GeForce Now. The same is also true about the Parallels method – Parallels virtual machines run well on Macs with M1 chips and allow their users to play most Windows games with good performance.