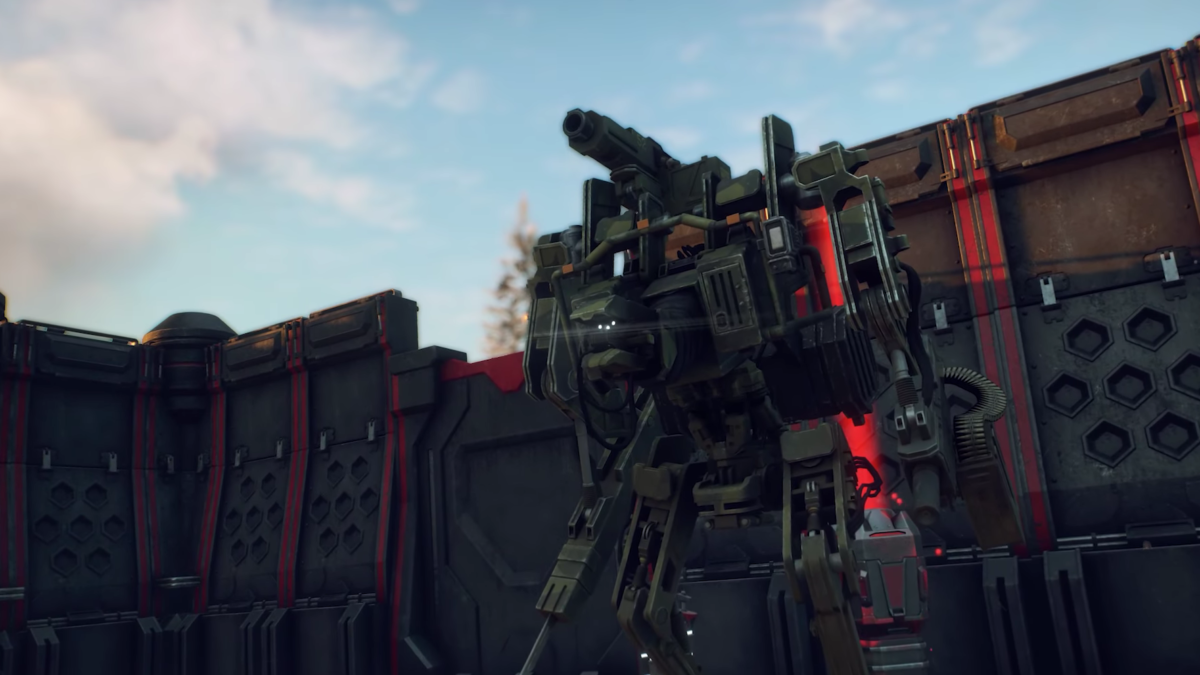 Generation Zero is a first-person shooter survival video game for up to four players.

The game takes you to a post-apocalyptic open-world environment in Sweden, which has been overtaken by aggressive robots. You play the character of a young boy from Sweden who, after visiting an island, returns home to discover that the locals have all been wiped off by the robot invaders. In order to combat them, the player must first make it through the wilderness while also trying to piece together the fate of the area’s former inhabitants.

Generation Zero lets you explore a dangerous and mysterious environment by playing hide-and-seek, gathering supplies, and firing weapons. As you make your way through the land, you’ll come across different types of enemies. There are tiny drones used for spotting, lightly armed reconnaissance robots, and massive robots that tower over people’s homes. You’ll also meet other survivors who have their own fascinating tales to share.

The game has received a number of updates this year. For instance, you now have the ability to construct (and personalize) your own unique outpost. The developers have also added an intense new wave-based defensive experience.

Combat is tense and fast-paced, but the overall progress in the game is slow and requires well-planned actions and good cooperation with your teammates in the co-op mode.

The visual design of Generation Zero is the one aspect of the game that the developers have nailed just right. There is an incredible level of detail in the game’s world. It is divided into seven areas, each with its own set of objectives. As the day turns to night or the weather changes, you may see the well-crafted fog rolling in, which adds to the eerie atmosphere. A creepy ambiance is created by the music, which is a blend of old and modern techno sounds.

Your time is mostly spent exploring a desolate area of the countryside, searching for loot, toolkits, and ammunition boxes. Resources are plentiful if you take the time to collect them. However, a full pack is no assurance that you will have all you need to succeed.

As you progress in Generation Zero, you will often find yourself at a disadvantage while facing off against the game’s enemies. Even with a full party of four players, you’ll have to worry about being overrun by hordes of robots that are way stronger than you are. Over each encounter, the initial fear will be gradually replaced with the struggle to stay alive, and the tension won’t leave you till the end.

How to Play Generation Zero on Mac

You can play Generation Zero on Mac via cloud gaming options like Boosteroid and GeforceNow or install a Windows on your Mac via Parallels or Boot Camp Assistant.

You can play Generation Zero on Mac (M1 and Intel models) with Boosteroid. Read our detailed guide.

You can play Generation Zero on Mac (M1 and Intel models) with GeforceNow. Read our detailed guide.

You can play Generation Zero on Mac (M1 and Intel models) by installing Windows on your Mac with Parallels. Read our detailed guide.

You can play Generation Zero on Mac (Intel models only) by installing Windows on your Mac with Boot Camp Assistant. Read our detailed guide.

Play Generation Zero with Boot Camp
Mac How To, reviews