5 days ago 17 min read
We use cookies to enhance your browsing experience, serve personalized ads or content, and analyze our traffic. By clicking "Got it", you consent to our use of cookies.
Learn more Got it!
We are supported by our audience. When you purchase through some links on Macresearch.org, we may earn a commission. Here’s why you can trust us. 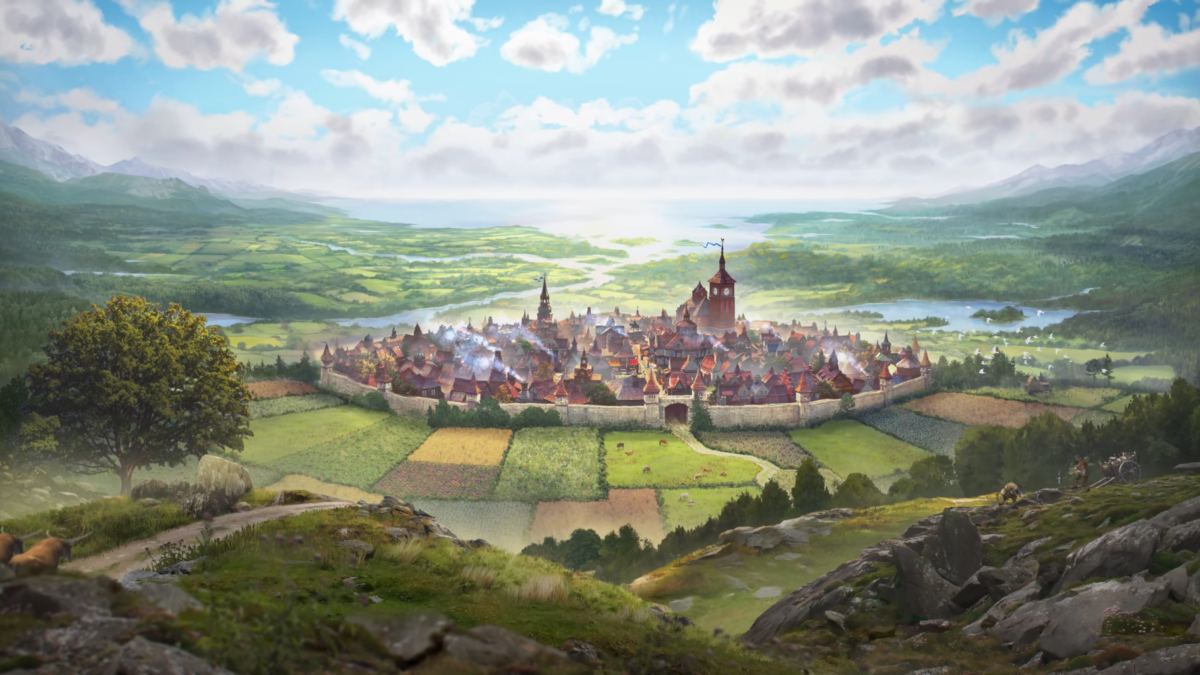 Farthest Frontier is a city-builder simulation and strategy game. In it, players establish a community, make use of natural resources, run farms, and create an economy with the aim to build a thriving city. They also have to defend the community from the weather and outside attackers and craft items for trading, consumption, equipment, and combat.

Farthest Frontier lets players start from scratch and gradually unlock 50 unique types of buildings as they expand their settlement from a small village to a vibrant city.

The citizens go about their daily lives and work just as they would in real life. With the growth of the population, the existing buildings can be upgraded and new ones can be built.

Players can create a multi-tiered economy based on the production of 32 different types of goods. They can improve the factory’s infrastructure to boost productivity and make it possible to manufacture more complex items.

A comprehensive farming system allows players to grow different crops, each with its own unique growing characteristics, and cultivate their fields by removing rocks and weeds, increasing fertility, and modifying the soil mixture to achieve maximum crop production.

There are options for adjusting the difficulty level, which let players select a more relaxing gameplay experience by disabling elements like invaders and disease or maximize the difficulty to test their city-building skills to thе limits.

The user interface is well-designed and easy to use. There are a number of stats available to get an overview of your city’s development, as well as its strengths and weaknesses.

The art style of the game tends toward the realistic and looks fantastic. The visual presentation of the game, from its buildings to its easy-to-read menus, has been designed by the creators with great attention to detail. The background music is a bit repetitive but relaxing.

Farthest Frontier is a game that feels really soothing. Thanks to the completely random terrain generation and resource distribution, this city-builder simulator has a great replay potential where no two game rounds are ever the same.

Can you play Farthest Frontier on Mac?

Farthest Frontier can be played on Mac, however, the game cannot be played directly because it has no official Mac OS version. Fortunately, there are some workarounds that can help Mac users play Farthest Frontier on their machines, and in the following paragraphs, you will learn about them.

A quick solution to playing games like Farthest Frontier that have no official macOS versions is to stream them with cloud gaming services like Boosteroid or GeForce Now.

Another solution is to install Windows on your Mac with the help of virtualization programs like Parallels or Boot Camp Assistant. Once you have set up the Windows OS, you can then download the game on your Mac with Steam and run it.

These solutions can give Mac users a gaming experience as close as possible to the experience of playing Farthest Frontier on a Windows PC, but you should still note that using workarounds may come with some minor gaming issues.

To download and play Farthest Frontier on your macOS, you need to install Windows on your Mac. Once you do this, you can then get and install the game on the Windows OS from Steam.

Parallels and Boot Camp Assistant (compatible with Intel-based Macs only) are two Windows virtualization apps that can help Mac users install Windows on their systems. These programs do not require special skills to get installed and, based on the specifics of their Mac, can give players a satisfying gaming experience.

How to play Farthest Frontier on Mac?

If you want to play Farthest Frontier on Mac, you first need to get ownership of the game.

How to play Farthest Frontier on Mac M1?

Farthest Frontier can easily be played on a Mac M1 with a cloud gaming service such as Boosteroid or GeForce Now. These services can stream the game directly in your browser and let you enjoy it in a matter of minutes.

Alternatively, you can use Parallels to create a Windows virtual machine and then download Farthest Frontier on it to play.

You can play Farthest Frontier on Mac (M1 and Intel models) with Boosteroid. Read our detailed guide.

How to Play Farthest Frontier with Boosteroid

You can play Farthest Frontier on Mac (M1 and Intel models) with Geforce Now. Read our detailed guide.

How to Play Farthest Frontier with Geforce Now

You can play Farthest Frontier on Mac (M1 and Intel models) by installing Windows on your Mac with Parallels. Read our detailed guide.

How to Play Farthest Frontier with Parallels

You can play Farthest Frontier on Mac (Intel models only) by installing Windows on your Mac with Boot Camp Assistant. Read our detailed guide.

How to Play Farthest Frontier with Boot Camp
Mac How To, reviews